Croatian National Theater in the Heart of Sofia The Embassy of the Republic of Croatia to the Republic of Bulgaria is taking part in this year's "Art4Diplomacy" project by the artist Petya Ilieva. The idea is to turn public transport stops into an exhibition space of the cultural and architectural heritage of the countries with diplomatic representation in Bulgaria.

Residents of Sofia and its guests will have the opportunity to see the Croatian National Theater at one of the central tram stops in the capital – the Sveta Nedelya Square. This architectural neo-baroque masterpiece was not chosen by chance, as it represents one of the cultural connections between Croatia and Bulgaria. The architects Ferdinand Fellner and Hermann Helmer who designed the building of the Croatian National Theatre, designed that of the "Ivan Vazov" National Theatre, too.

The presentation of this photograph by the famous Croatian photographer Marko Vrdoljak is part of the cultural program of the Embassy of Croatia to Bulgaria on the occasion of the 30th anniversary since the establishment of diplomatic relations between the Republic of Croatia and the Republic of Bulgaria. 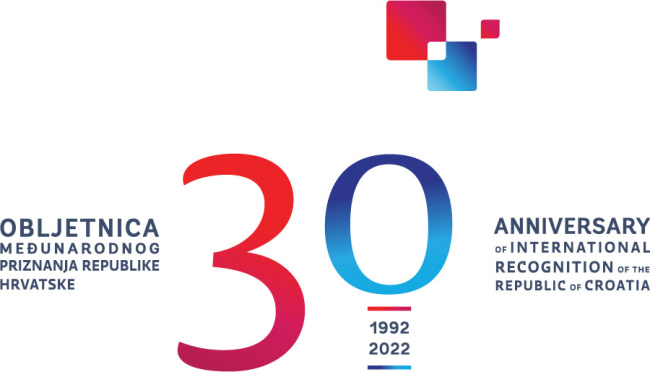 /Embassy of the Republic of Croatia