“The names of the Bulgarian clubs in the Republic of North Macedonia must be changed.” This is what the foreign minister of the state Bujar Osmani told bTV. In recent months, two Bulgarian clubs were opened - "Ivan Mihailov" in Bitola and "Tsar Boris III" in Ohrid. A few days ago, the secretary of the club in Ohrid, Hristiyan Pendikov, was attacked and severely beaten.

However, according to him, there are small groups of provocateurs on both sides. Recently, a gun was fired at the Bulgarian club in Ohrid. Osmani did not respond specifically to a question about the progress of the investigation into this incident.

"We encourage the Bulgarian community to unite, to open clubs. The names that were chosen are perceived as a provocation by a large part of society. As a representative of an ethnic group that has gone through similar problems, I can advise the Bulgarians in North Macedonia to do this process carefully, so that there are no suspicions of malice," Osmani added.

"We should not enter into a scientific debate about the role of these historical figures. If the majority of Macedonians feel offended, let us understand this sensitivity of the people".

According to representatives of the Bulgarian community there, however, there would have been resistance against these clubs, regardless of what they were called.

Recently, special legislation was adopted in the Republic of North Macedonia, according to which the names of these clubs must be changed, Osmani recalled. He also said that this week he will invite representatives of the Bulgarian community to a meeting.

"My goal is to break this cycle, not to look for who started first," Osmani added.

Bulgaria summoned its ambassador to North Macedonia for consultations

Bulgaria summoned its ambassador to the Republic of North Macedonia, Angel Angelov, for consultations in Sofia, announced the Ministry of Foreign Affairs. 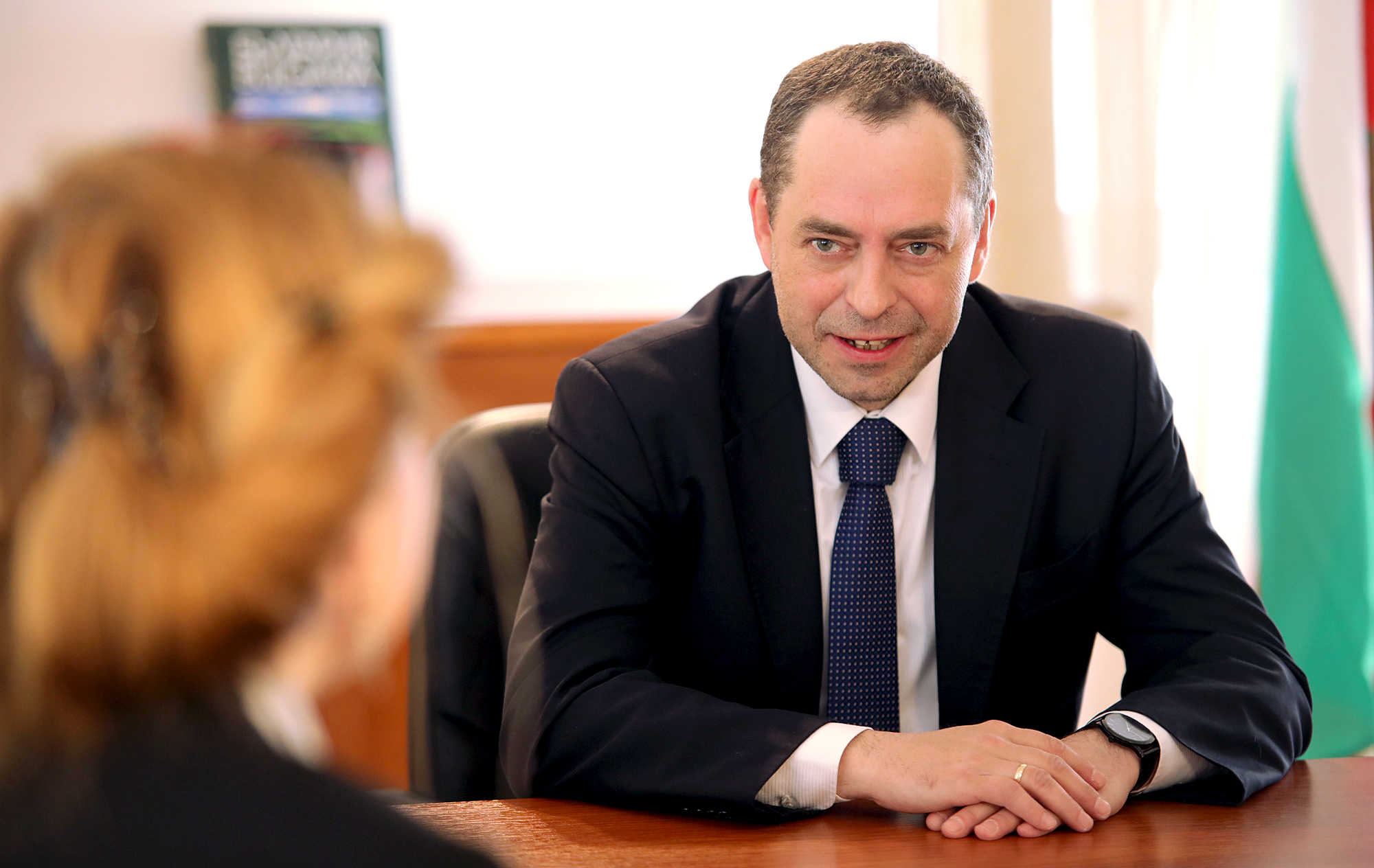 The reason for his temporary return to the country is the serious situation regarding the rights of Bulgarians in North Macedonia and the escalation of acts and hate crimes against them in recent months: