The Caretaker Government with a Report on its Work: Our Policies changed the Lives of Bulgarians For the Better

The caretaker government held an open meeting, at which it presented a report on the work done within its mandate. At the beginning of his report, acting Prime Minister Galab Donev noted that the caretaker cabinet found the country at a standstill, but has improved coordination and communication between institutions, and with its policies has changed people's lives for the better.

"I have to point out that we are the longest ruling caretaker government. The government that did not even have 100 hours of credit of trust and most importantly - a government of team action. The best way to deal with baseless accusations and lies is the results of the job well done. At the end of our mandate, we show what we did while others were talking," Donev pointed out.

Among the successes of the cabinet headed by him, Galab Donev pointed out: 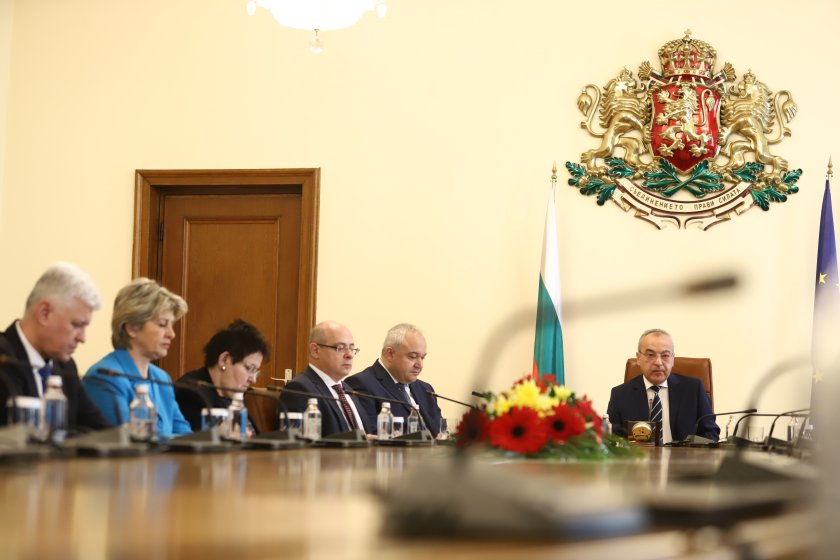 The organization of elections

"Our cabinet did an excellent job with the organization and preparation of the elections on October 2. No significant violations were found. The election turnout was very low, for which the caretaker government is not responsible," he pointed out.

After 2009, no government has made a report on its activities at the end of its mandate, noted Donev. 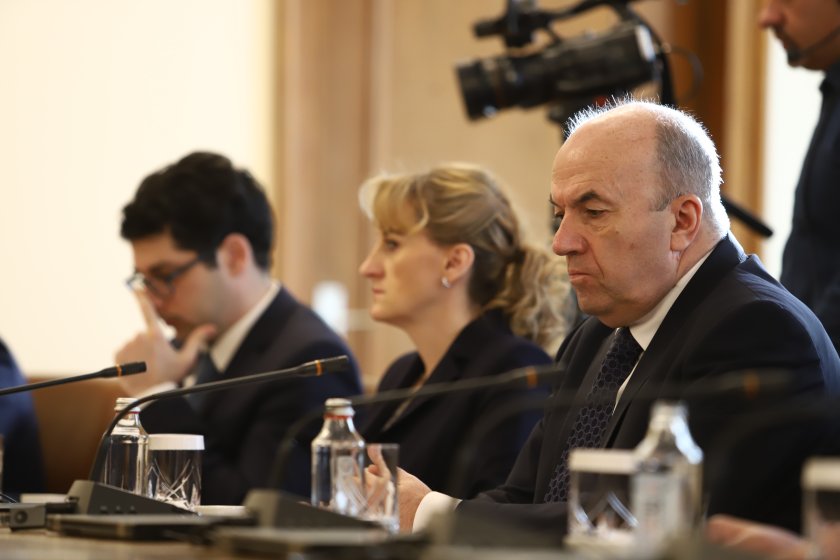 The case with the "Captain Andreevo" checkpoint

The caretaker prime minister pointed out that the mandate began with a kilometer-long queue at the "Captain Andreevo" border crossing.

"We returned the state to the border with deeds, not words. The ministers of agriculture and the interior - Yavor Gechev and Ivan Demerdzhiev had to work together from the first minutes to find a solution to the problem of phytosanitary control at the border." he pointed out.

Deputy Prime Minister Ivan Demerdzhiev reminded that from August to November it was necessary to deploy gendarmerie at the checkpoint - a total of 2,147 people who ensured state control of the second largest border crossing in the world.

“Since the caretaker government stepped in, not a single truck has been handled by anyone but the state. Although there were political arguments of any kind, we didn't get involved, we just did our job. With all the other things we have done, the problem has been solved,” reported the Minister of Agriculture Yavor Gechev. 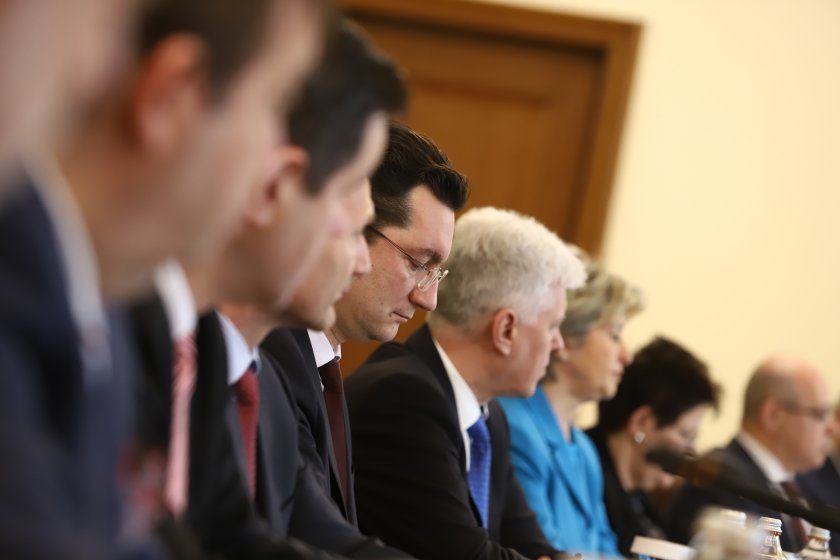 The actions of the caretaker government practically "reanimated" the energy sector, the caretaker prime minister also reported. Among the successes in this sector, the interim government pointed out the concluded contracts for gas supplies, the provision of slots for the supply of liquefied gas and the completion of the interconnector with Greece.

"One of the most important tasks that Rumen Radev set us was to deal with the inherited crises - energy, inflation growth, increased migrant pressure. In order to control the energy crisis, we created an interdepartmental crisis headquarters with Deputy Prime Minister Hristo Alexiev as chairman. While on we were attacked, we resuscitated the energy sector," the prime minister pointed out.

The Minister of Agriculture added that in parallel with the gas crisis, the government also found a shortage of firewood - a problem that no longer exists. 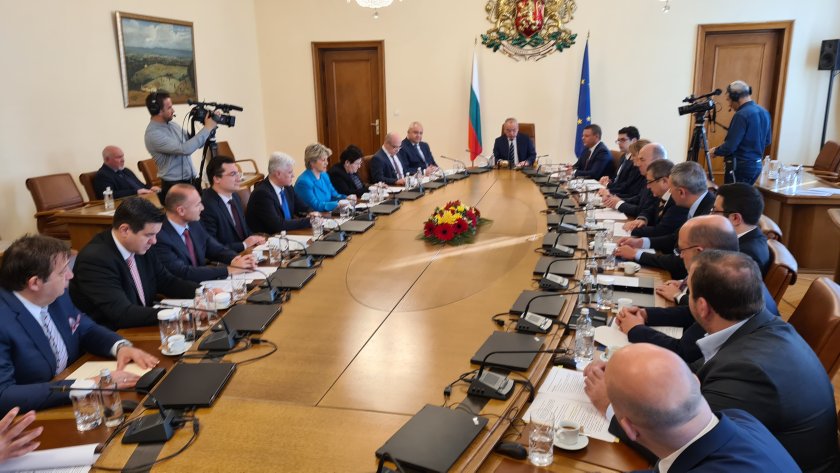 The slowdown in inflation, control of fuel prices, targeted heating subsidies reaching every 10th citizen of Bulgaria, the increased size of the poverty line, the recalculation of pensions in October, historically low unemployment - below 4.5% were also reported. as successes of service government.

"We were often accused of refusing income policy. We did not refuse, but thought of solutions to help people catch up with inflation," Donev pointed out.

Acting Deputy Prime Minister Hristo Alexiev showed charts showing a steady decline in fuel prices. He pointed out that the prices have decreased by between 50 cents and 1 BGN and currently our country has the lowest fuel prices in all of Europe.

"You can see a very stable curve that looks like Tomba's track for fuel prices. In Bulgaria, there was imported inflation, but also inflation that was generated here, and we worked to limit internal inflation. For this, prices were also very important of the fuels," he explained.

Alexiev also recalled the decision of "Lukoil Bulgaria" to transfer all its activities to our country and to pay taxes to the treasury.

Galab Donev also reported an improvement in the security of our southern border against the background of the great migrant pressure.

"Sewer schemes became visible thanks to the systematic work of the Ministry of Internal Affairs with all the efforts it made to counteract this phenomenon," he pointed out.

The Recovery and Resilience Plan

The caretaker government managed to finish the work of guaranteeing the first payment under the Recovery and Resilience Plan and to develop the necessary bills for the second payment, Galab Donev reported.

The subject of Bulgaria's accession to the Schengen area remains a problem for the official cabinet, as the hopes are that by the end of the year our country will become part of the customs union.