A protest against the visit of the foreign minister of the Moscow Patriarchate blocked the Russian Church in central Sofia this morning. He is currently serving mass there, and the Russian ambassador to Bulgaria, Eleonora Mitrofanova, is a guest. There is an increased police presence in front of the temple entrance. 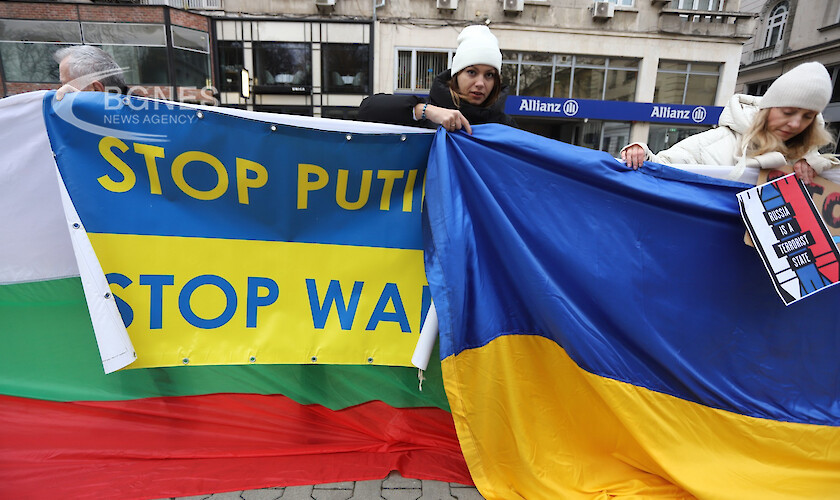 Protesters surrounded the church with Ukrainian flags to protest Russia's war in Ukraine, which the Russian church supports. 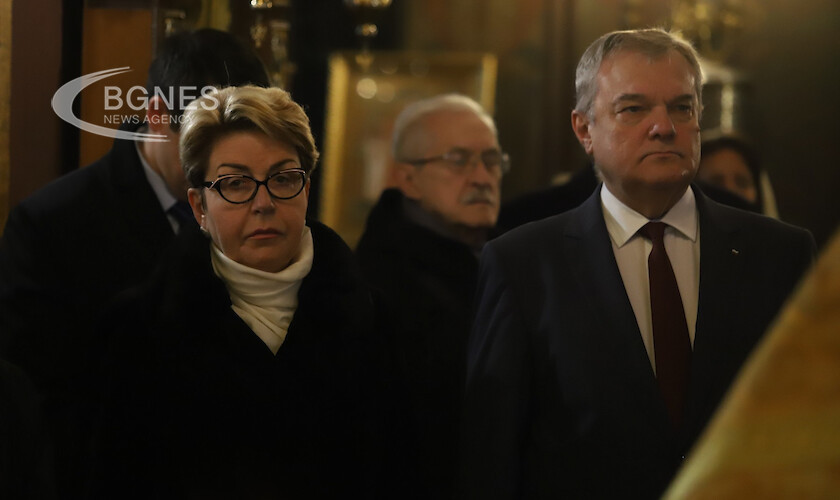 Demonstrators chanted "Murderers" and "This is not Moscow". Among them is Ivan Kalchev-Gligi - an activist who participated for several months in the defense of Ukraine as a volunteer.