Protest of "Vazrazhdane" against the entry of Bulgaria to the Eurozone A "Vazrazhdane" protest in defense of the Bulgarian lev and against the introduction of the euro in Bulgaria is taking place in front of the National Assembly in Sofia.

“Vazrazhdane” (Revival) is a pro-Russian and Eurosceptic political party in Bulgaria. In the last election, it got 10% of the vote.

Around 12:30 p.m. (Bulgarian time), the demonstrators blocked traffic along "Tsar Osvoboditel" Blvd. in front of the parliament.

Later, the protest moved in front of the building of the European Commission in Bulgaria on Rakovski Street. 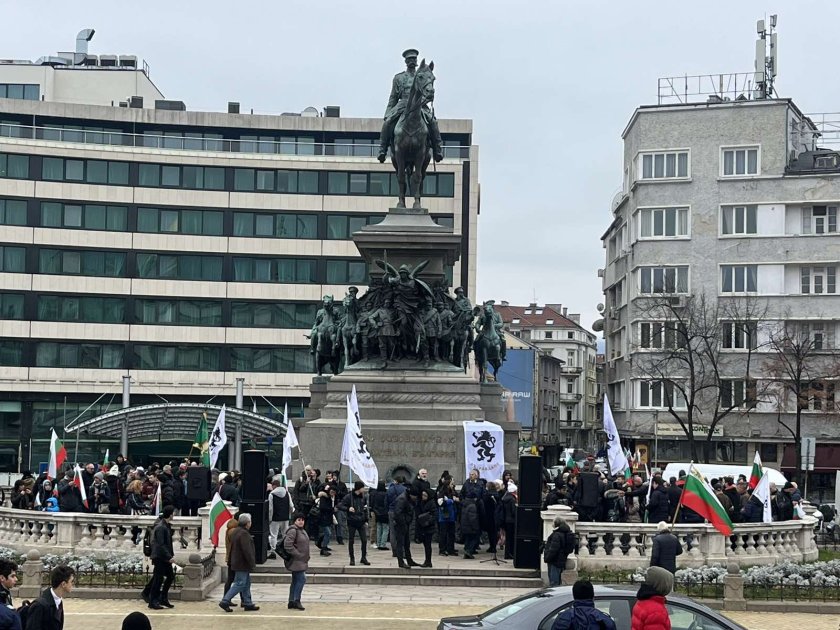