Adventure Time: The Bulgarian Ship will sail to Antarctica after Christmas

The ship's departure is constantly being delayed, he said on the Bulgarian radio, adding that it was originally supposed to leave on December 1, then on the 15th. According to him, the delay is due to repeated security checks. 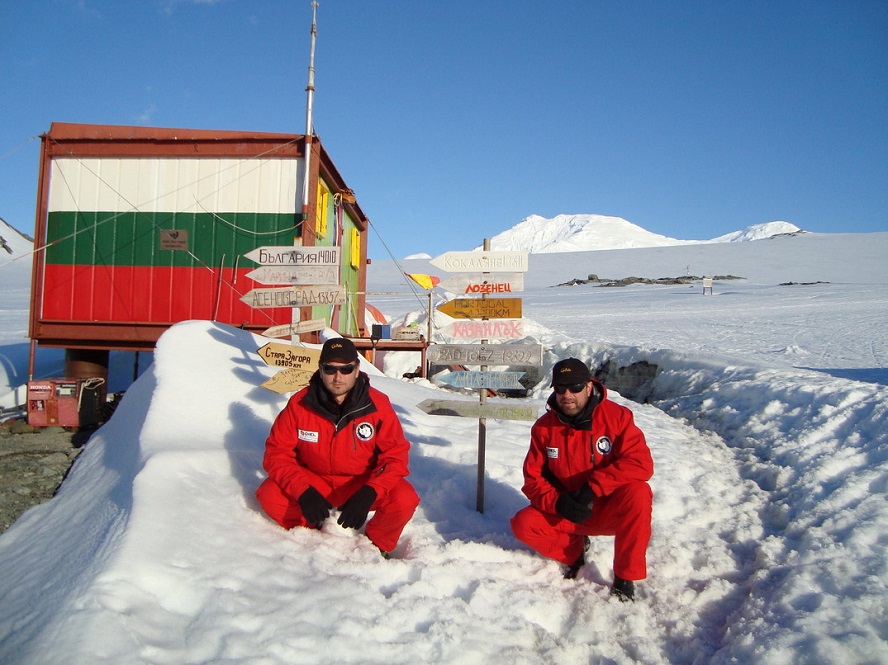 "This expedition is a unique polar expedition. It is also unique in our entire maritime history, as for the first time in the history of Bulgaria a military scientific research ship will cross almost the Atlantic, pass through the stormiest waters on Earth and work all month in Antarctica. In this way, we will prove that we are a maritime nation and not confined to a continental sea. The cherry on top is the ship "Sv. Sv. Kiril I Metodii". The value of our scientists with this ship has risen a lot, conditionally, because suddenly there is a lot of interest from all the polar countries, commented Prof. Pimpirev regarding the 31st national Antarctic expedition.

2 days ago, the first group of the expedition left for Livingston Island. Prof. Pimpirev pointed out that the group consists of 11 scientists and logisticians:

"They will have the important task of finding the base. They will get to the base the old tried hitchhiking way. I raised my hand to the Chilean Navy and they said they have 11 seats on their ship and they will take our polar explorers."

The beginning of the Bulgarian scientific expeditions to Antarctica was set 35 years ago. During these years, Bulgaria became a polar nation, said Prof. Hristo Pimpirev and added:

"For 35 years, we have been a highly respected and valued polar nation. For these years, we have worked with over 300 scientists from 35 countries around the world. On an absolutely equal basis, we are currently building a scientific laboratory on Livingstone Island, which will be extremely modern and support the EU's foray into the polar regions. They are a priority in research".

We have a national program for polar research, adopted by the Council of Ministers, the professor recalled, adding that this is a state mission, not an excursion:

"The most significant discoveries that concern all of humanity are made there. Climate changes are studied, because Antarctica is a natural laboratory. Climate changes are immediately visible there. In addition to climate changes, this continent is very rich in minerals. There are precious metals without which a battery cannot be made. It has been proven that there is gold in the vicinity of the Bulgarian base. The studies are very important. Not to mention biology, where microorganisms that live only there are studied," he also noted.

The Bulgarian scientists will probably stay on the icy continent until March 10, and in May we expect them again on Bulgarian soil. In addition, Pimpiriev predicts that by the end of the year we will see the first results of the studies.