A drunk driver swept away a bus stop and two parked cars, then crashed into a warehouse for vending machines in Veliko Tarnovo, reported BGNES.

The serious accident happened yesterday around 10:00 p.m. According to initial information, a Ford car, driven by a 37-year-old man from V. Tarnovo, driving along "Magistralna" street, hit the stop, the parked cars and the building. 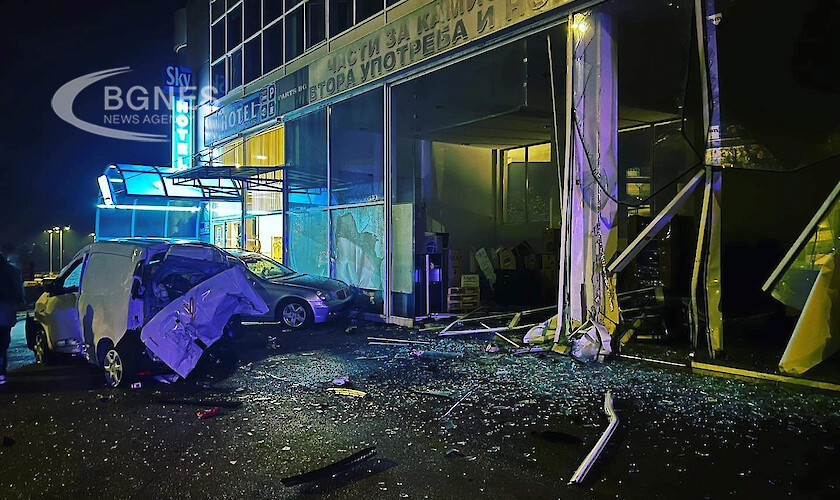 The driver's blood alcohol sample was 1.91 per mille. He was taken to the ER for evaluation.

Miraculously, no one was injured, since there were no people in the warehouse or at the bus stop due to the late hour. Eyewitnesses say that the driver was driving at a very high speed. Pre-trial proceedings have been initiated in the case. 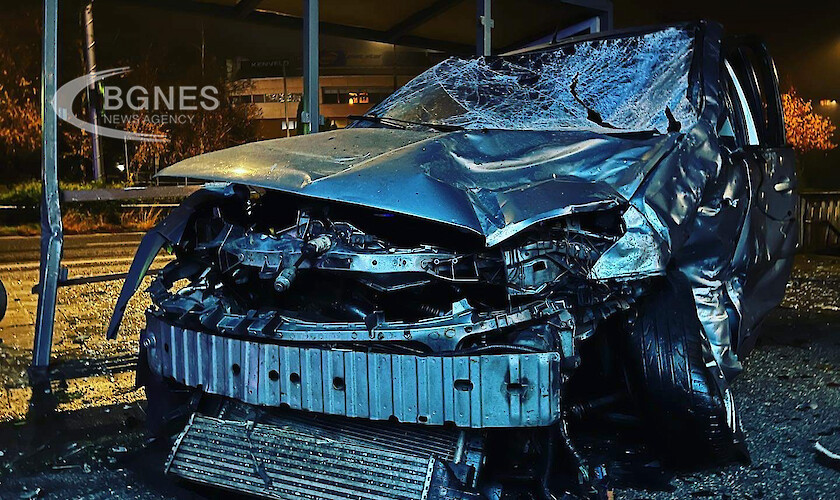