Representatives of GERB and "We Continue the Change" agreed on the creation of expert groups to seek consensus on Bulgaria’s priority policies.

Representatives of the two parliamentary groups talked at an open meeting in the National Assembly in search of points of contact on the priorities for the country. The meeting was held with the stipulation that it is not a matter of negotiations for the formation of a majority, but of ensuring the possibility of conducting urgent policies.

"We Continue the Change" called on GERB to support a declaration calling on the caretaker government to draft a 2023 Budget, and not to propose a law to extend the 2022 Budget. 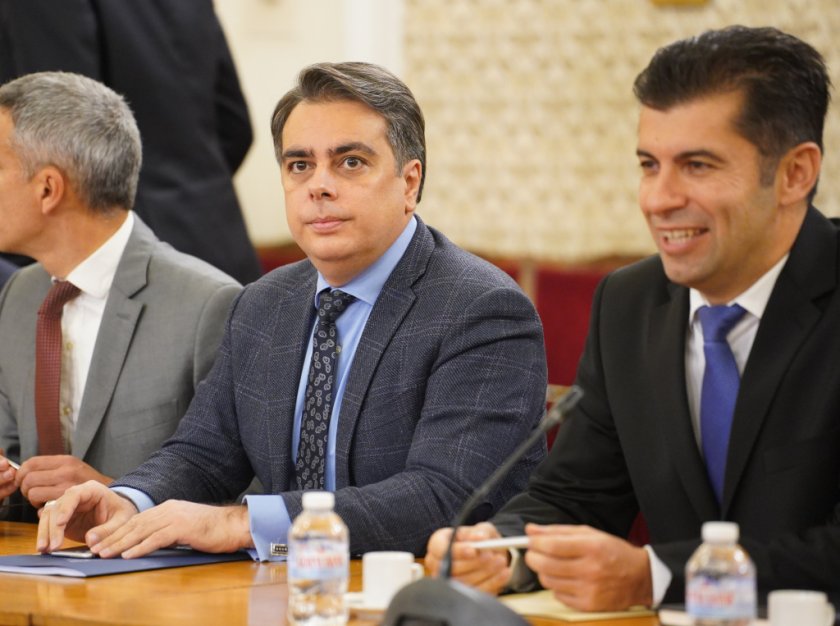 The party presented a presentation of their proposed macro framework. According to Asen Vassilev, next year's GDP is expected to be BGN 33 billion more, and budget revenues - BGN 11 billion more.

"The choice before us is not ‚budgetary discipline or financial package’, but what else can we do about the financial package with this budgetary discipline. Here you are right that additional calculations are needed to construct a constructive budget for next year. Because, otherwise, the extension of the current budget would be inadequate. The change in the parameters is simply too great," said Vassilev.

GERB raised the question of measures for the prices of fuels and energy carriers. They called for the topic of the budget and fiscal policy to be discussed at the next meeting so that experts can make accurate calculations. "We Continue the Change" agreed to continue the meetings in this format. 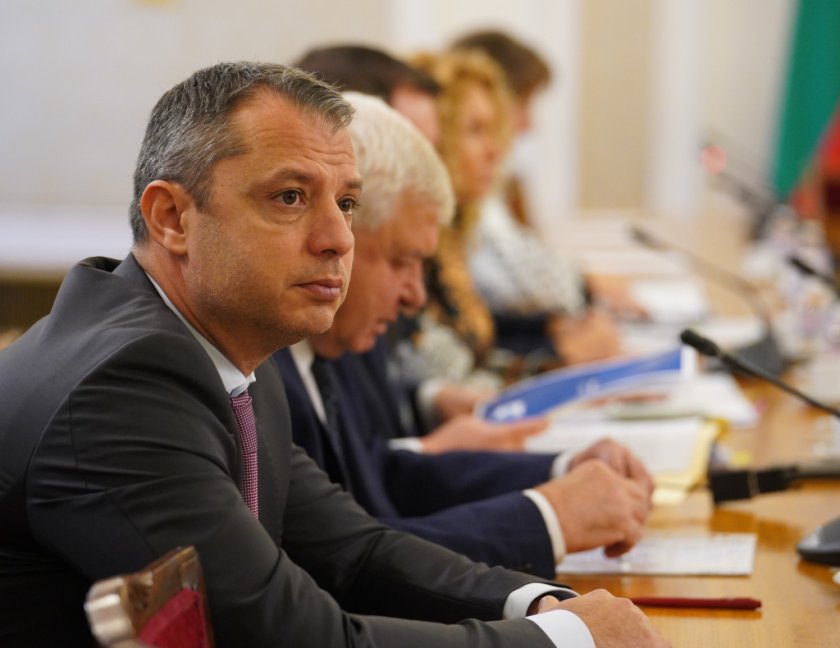 At the beginning of the meeting, the chairperson of the PG of GERB, Desislava Atanasova, stated that the two largest parliamentary groups in the National Assembly are charged with the most expectations from the citizens and must seek at least a basic consensus on various priorities and policies.

"It is proper to put an end to the opposition to the pre-election campaigns, and a consensus and balance must be sought, behind which the interests of the Bulgarian citizens stand. We are ready to conduct a dialogue on the points and policies announced by you, and we hope that you have also familiarized yourself with our priorities. In our opinion, it is proper to look for opportunities for Bulgaria to recover from the crises in the widest possible consensus. We would like this meeting to be a way to show the public that we can speak without supports, but constructively, clearly and concretely," said Atanasova. 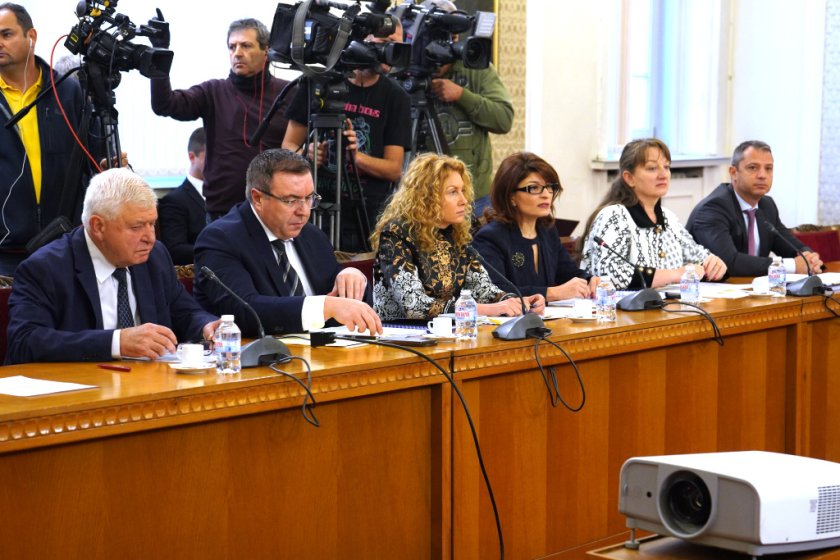 The co-chairman of "We Continue the Change" Kiril Petkov pointed out that the party remains on the clear position as a constructive opposition and will not support the first mandate of GERB.

"We are guided by the principle that the promises made before the elections must be fulfilled afterwards and that this should be a standard not only for us, but also for Bulgarian politics. We remain in a clear position as a constructive opposition. Let it be clear that this is not a conversation to support the first mandate, but the fact that we are in this large composition shows our great desire to work from our role as a constructive opposition, so that we fulfill the expectations of the Bulgarian citizens," said Petkov. 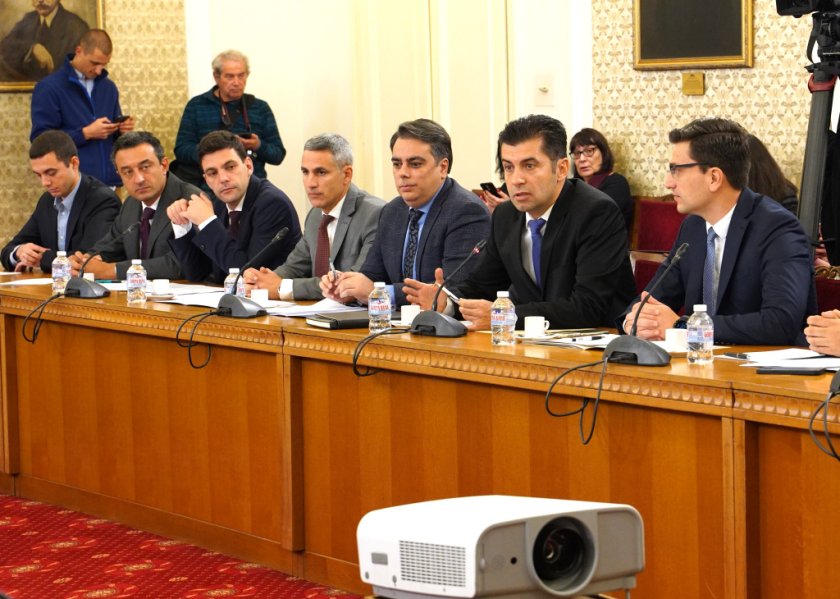 Desislava Atanasova stated that the National Assembly has already made decisions on some of the topics included in the program of "We Continue the Change", and on others there is support from GERB - such as the entry into the Eurozone, the subject of Schengen, an increase in teachers' salaries, the program for education and after-school sports and arts, an increase in the threshold for VAT registration, the ceiling for the price of electricity for businesses, but on the condition that it is BGN 200, not BGN 250.

GERB is also ready for a serious debate on anti-corruption legislation and justice reform, as concrete proposals have been developed, added Atanasova.

The two parties agreed to continue the meetings between working groups on certain sectors, in which representatives of the caretaker government and other political forces may also participate, in order to seek maximum agreement. 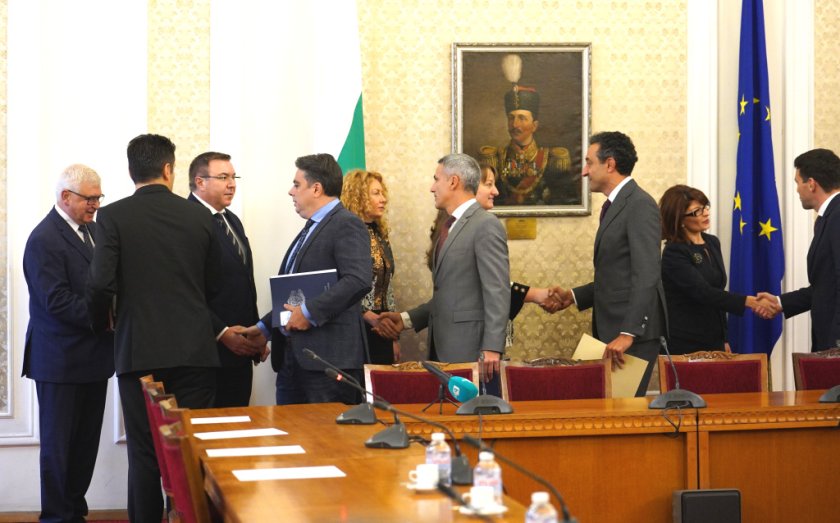