A missile shot down by the Ukrainian air defense system fell on the outskirts of the Moldovan village of Naslavcea, without casualties, the press service of the Moldovan Ministry of Internal Affairs reported.

"This morning, a missile shot down by the Ukrainian air defense system fell on the northern outskirts of the village of Naslavcea in Moldova, located on the border with Ukraine. There are no casualties so far, but the windows of several houses were broken," RIA Novosti quoted the ministry as saying.

The area where the missile landed has been cordoned off. A team of investigators is working at the scene of the accident, the agency's press service reported. 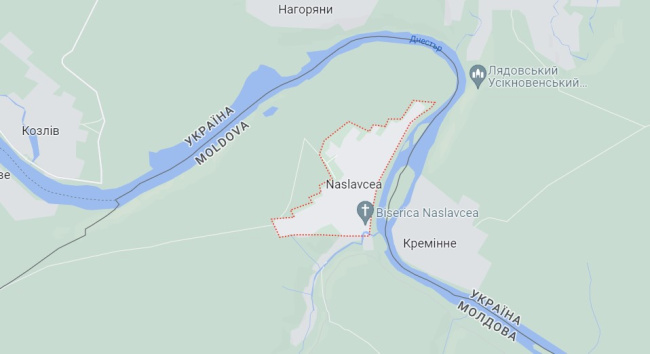 Russian missile strikes have left 80% of Kyiv residents without water

New Russian missile strikes this morning left 80% of Kyiv residents without water and cut power to 350,000 households. This is what the mayor of the city Vitali Klitschko wrote in Telegram.

"Due to damage to an energy facility near Kyiv, 80 percent of the capital's residents remain without water supply. 350,000 households in Kyiv are without electricity," he specified.