The Bulgarian actress Violeta Doneva was killed, BNT reported from its sources. Her granddaughter, who was mentally ill, is suspected of the murder.

It was previously revealed that the body of the 79-year-old actress was found in her home last week following a tip-off. The police had to break down the front door of the residence.

According to sources from the Doneva investigation, there were many stab wounds on the body of the actress. There are also traces of suffocation.

Violeta Kirilova Doneva was born on September 7, 1943 in Petrich. In 1966, she graduated from the Higher Institute of Theater Art with a major in acting. Her first husband was Lyudmil Staykov, who also directed the film "Love", which turned Doneva into a legend. Based on the novel "Love" by Alexander Karasimeonov, Stefan Danailov stars in the film alongside the beautiful Violeta. 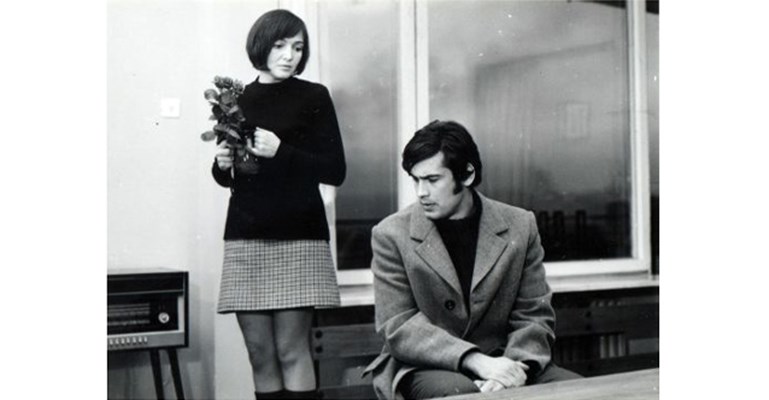 Doneva and Staykov had one son, and later divorced. The actress married for the second time to the basketball player Atanas Gruncharov.