Day three of the first session of Parliament in an attempt to elect a Speaker. In the first voting, again none of the candidates received the support required by the Constitution.

From the rostrum, Vigenin commented:

"We are being ridiculed, the parliament is on the way to complete nonsense. People hate us and soon they will start to despise us because we cannot solve the problems".

According to him, the parliament must work. According to Kristian Vigenin, some of the political groups prefer not to have a parliament and to go directly to elections. "Can we deprive Bulgaria of the billions under the Recovery and Sustainability Plan, deprive the Bulgarian citizens of accepting an adequate state budget," said Vigenin. 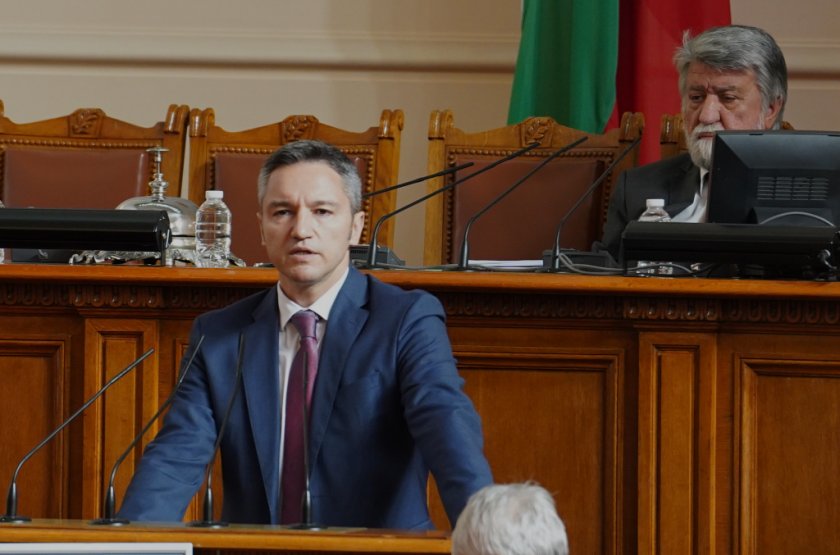 Yordan Tsonev from DPS said that he has no worries about where support would come for him. “I accepted the nomination for the chairman of the National Assembly because the idea of the DPS parliamentary group was in the conditions of a very sharp confrontation between the first 2 forces, the third to take responsibility and unblock the process.” 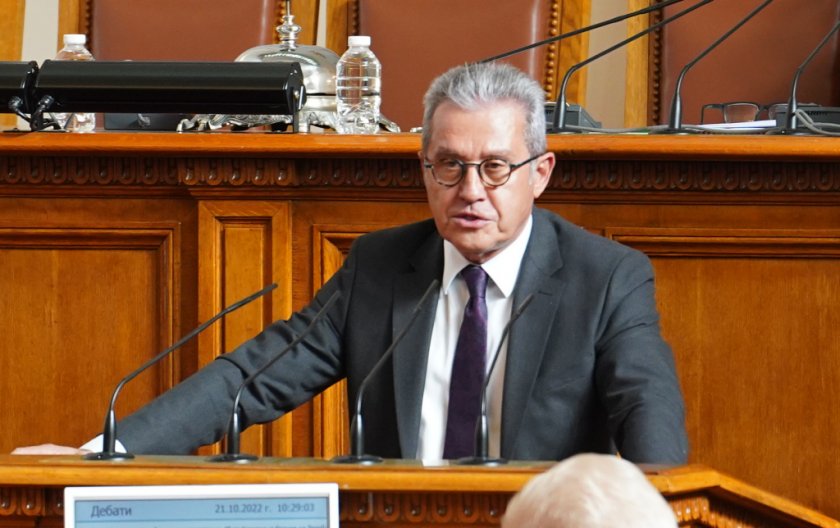 Deputies from "Bulgarian Rise" did not register in the hall.

73 deputies voted "for" Kristian Vigenin's candidacy, 108 voted against, and 45 abstained.

Tsveta Rangelova received approval from 27 deputies, 95 voted against and 94 abstained.

In the runoff between Yordan Tsonev and Kristian Vigenin, the votes were distributed as follows:

This forced the chairman of the meeting, Vezhdi Rashidov, to announce a 30-minute break.