Bulgaria: Truck Crashed into a Public Transport Stop in Sofia and Killed a 19-year-old Girl

Serious accident in the Bulgaria capital this morning. A truck crashed into a public transport stop on "Gotse Delchev" Blvd., near "Bulgaria" Blvd., a 19-year-old girl died.

The accident was reported at 9:43 a.m., and the ambulance arrived 8 minutes later.

The driver, 53 years old, was taken to "Pirogov" with multiple injuries.

According to eyewitness accounts, the truck was moving at high speed. The victim was walking on the sidewalk when she was struck by the vehicle. The heavy truck then got stuck in the stop. 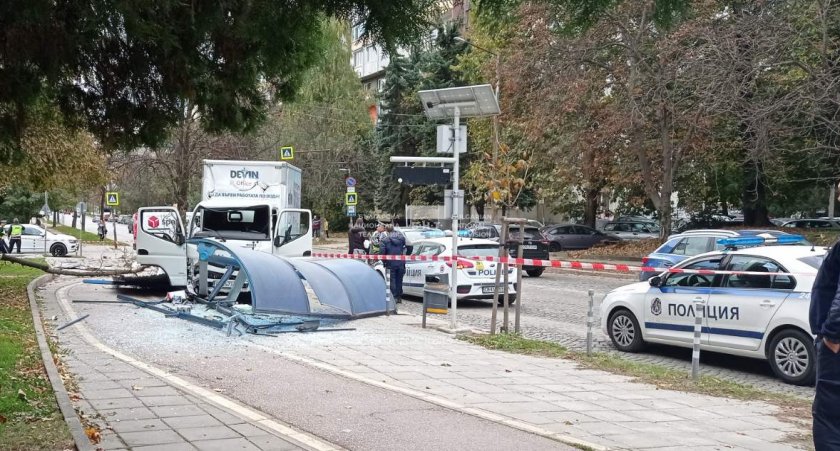