In September, the largest wind farm in Bulgaria registered growth in green energy generation of 13% compared to August

In the first nine months of 2022, St. Nikola Wind Farm registered an increase of 7% in energy generated compared to the same period in 2021. From January to end-September 2022, St. Nikola’s turbines provided 270 115 MWh of clean energy to Bulgarian customers.

Only in September, the wind park generated 23 495 MWh of electricity which is 13% more than in August. 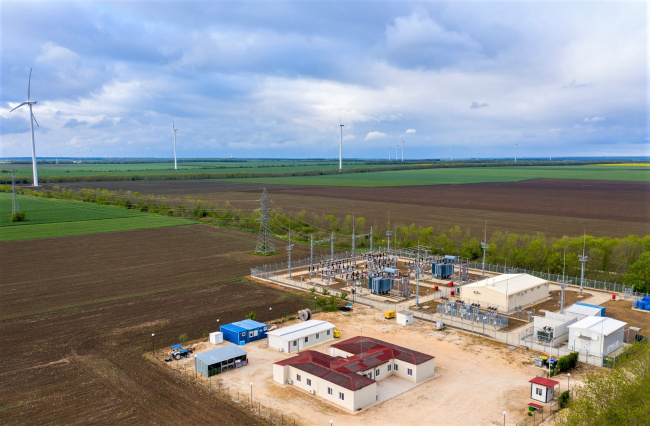 St. Nikola Wind Farm is owned by AES Bulgaria and the investment in the project amounts to BGN 540 million. In December 2021, AES Bulgaria secured a EUR 64 million credit facility, consisting of EUR 32 million from the European Bank for Reconstruction and Development (EBRD) and EUR 32 million from two commercial banks. The package includes refinancing of the remaining exposure on a previous loan and a new commitment of EUR 16 million. With its 52 turbines, the wind farm has an installed capacity of 156 MW and represents over 20% of the total installed wind capacities in Bulgaria. The wind farm supports the fulfillment of Bulgaria’s commitments before the EU for a share of RES in the total energy mix. St. Nikola facility represents a major step forward toward Bulgaria’s goal of achieving a cleaner energy future and increasing Bulgaria’s capacity in the production of renewable energy. 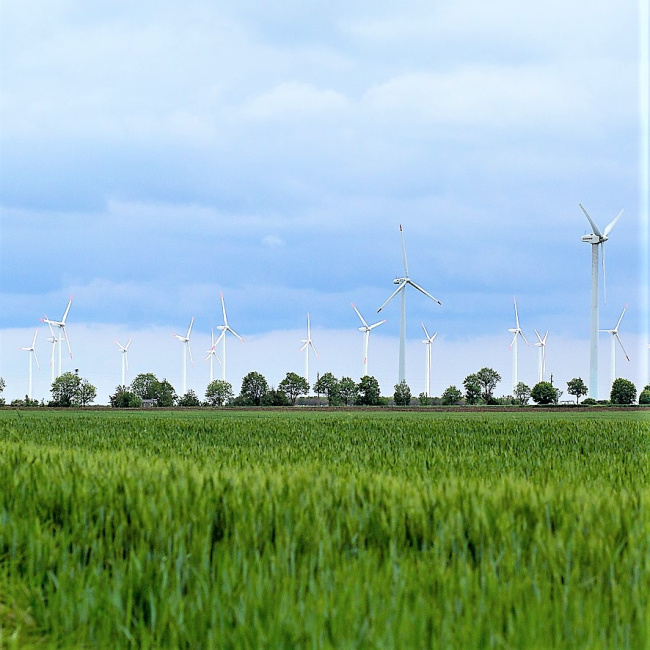 AES is the largest investor in the energy sector in Bulgaria. The company owns and operates the newest and most advanced thermal power plant in South Eastern Europe, AES’ TPP in Galabovo, and is the majority owner and operator of the largest wind farm in the country, “Saint Nikola” near the town of Kavarna.