Some of the Bulgarian large industrial gas consumers to receive blue fuel directly from Azerbaijan in exchange for cooperation with Azeri companies close to their profile. This was discussed by President Rumen Radev and his Azerbaijani counterpart Ilham Aliyev at a meeting in Sofia.

There has also been a proposal from the intersystem gas operators of Bulgaria, Romania, Hungary and Slovakia to transit the additional quantities of gas for which Azerbaijan agreed with the European Commission earlier this year.

"I want to share with satisfaction the fact that the active dialogue at the highest and highest level in recent years has elevated our relations to a strategic partnership. Azerbaijan is a desirable, priority and reliable partner," said Rumen Radev. 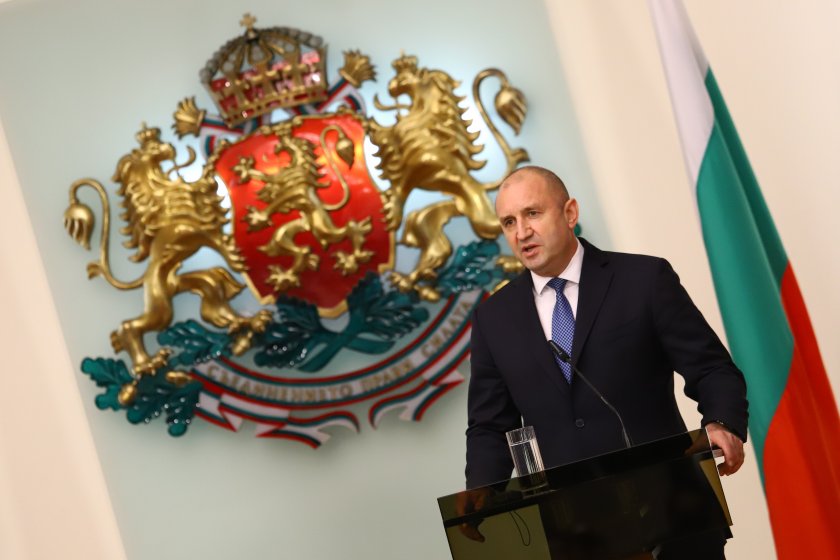 The Bulgarian head of state emphasized that the gas connection with Greece, which will be put into operation tomorrow, gives a strategic dimension to the cooperation between the two countries.

"It is important not only for our country but also for the region of Central, Western and Southern Europe. It decisively changes the energy map of Europe. It goes far beyond the dimensions of an infrastructure object because it is a catalyst for the deployment of the potential of economic cooperation in our region. This relationship strengthens our strategic partnership and is the result of Mr. Aliyev's commitment made a decade ago, and I want to thank him for keeping his word," Radev said. 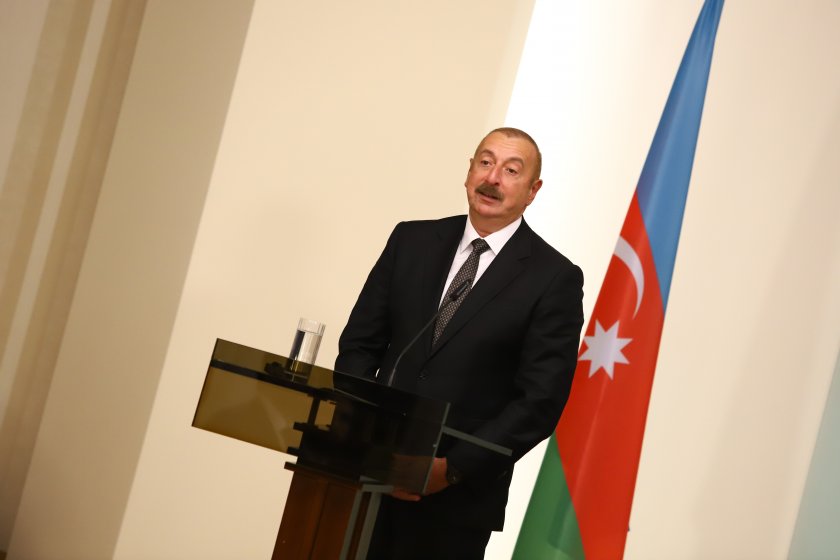 President of Azerbaijan Ilham Aliyev expressed satisfaction that the agreements between the two countries are being implemented. He assured that additional measures will be taken in the field of energy security and defined the commissioning of the interconnector with Greece as an event of historical importance.

"Today we discussed the supply of additional quantities and volumes. You can appreciate the importance of speeding up supplies for our partners. Now it is more important than ever to act quickly. Azerbaijan has proven itself as a gas exporter over the years, now we continue to supply and prove ourselves once again," Aliyev pointed out.

Ilham Aliyev is on a two-day official visit to Bulgaria at the invitation of President Rumen Radev. He was welcomed by the Bulgarian head of state with an official ceremony in front of the temple-monument "St. Alexander Nevsky", during which the national anthem of Bulgaria was accompanied by 21 cannon artillery salutes in honor of the Azerbaijani head of state.

Aliyev laid a wreath in front of the Monument to the Unknown Warrior.

This year marks three decades since the establishment of diplomatic relations between Bulgaria and Azerbaijan. On October 1, President Ilham Aliyev will participate in the ceremony of putting into commercial operation the intersystem gas connection Greece-Bulgaria, which will take place in hall 3 of the National Palace of Culture.

During his visit to our country, the President of Azerbaijan, Ilham Aliyev, will also meet with the Acting Prime Minister, Galab Donev.