Russian counterintelligence sent armored personnel carriers to a border crossing in North Ossetia on the border with Georgia, RBC reported.

This comes amid discussions, according to Russian media and Kremlin sources, of closing the border to all men of conscription age, a week after President Vladimir Putin announced a partial mobilization over the war in Ukraine. Kremlin press secretary Dmitry Peskov announced a while ago that he knows nothing about closing the border and that no decisions have been made at the moment.

Even over the weekend, there were reports of cases of people being banned from leaving Russia, albeit sporadic. Another media outlet - The Bell - recently reported, citing four sources in the aviation industry, that FSB border services at airports (including in Moscow) have received lists of people subject to mobilization. According to three sources, so far only Russians for whom there are call-up or mobilization orders are on the list. At one Moscow airport, 20 men were reportedly not allowed across the border; even pilots and flight attendants are not spared.

The Federal Security Service (FSB) officially confirms that an armored personnel carrier is indeed moving to the checkpoint, but not for a block point.

"Roughly speaking, this is a reserve in case reservists wish to penetrate through the checkpoint without completing any border formalities," the announcement reads. The information about the block point is "false", continues the representative of the FSB management for North Ossetia and Alanya.

According to him, the Verkhny Lars border crossing is working as usual and there are "no restrictions on the exit of male citizens of conscription age". 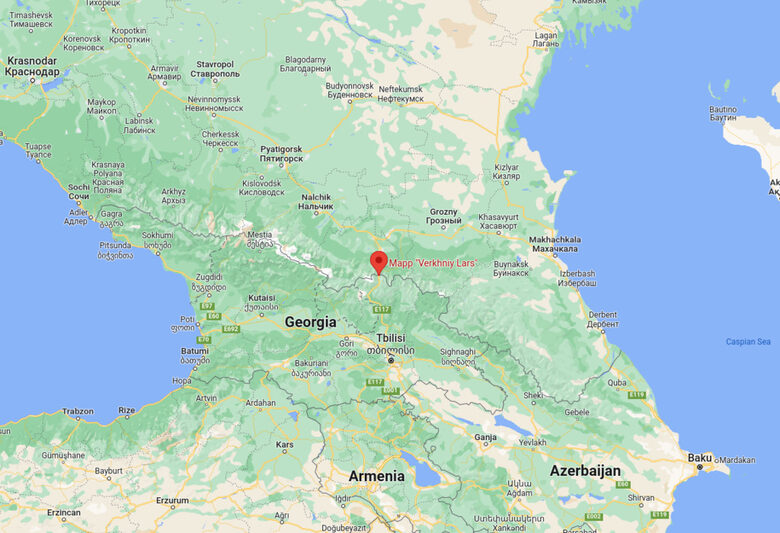 The comments of the FSB are also in response to a publication by a Russian blogger, according to whom Russian soldiers have arrived at the checkpoint, and eyewitnesses are building a roadblock near it.

In the first days since the announcement of mobilization, at least 261,000 Russians left the country, according to FSB data cited by Novaya Gazeta Europe sources. According to the publication "Meduza", on September 28 - on Wednesday, after the "referendums" for de facto annexation in the occupied territories of Ukraine - it is possible that the border will be closed to people of mobilization age.

Meanwhile, large queues were formed at the Russian borders with Finland and Mongolia with those wishing to leave, and according to the Deputy Prime Minister of North Ossetia, quoted by RBC, today 5,000 cars have gathered at the Verkhny Lars checkpoint, of which 1,300 are freight vehicles.