Italy, one of NATO's founding countries, took command of the group in Bulgaria as a framework nation, with Bulgaria, Albania and the United States as supporting nations. After Russia's invasion of Ukraine, NATO decided to deploy four more battalion battle groups to Bulgaria, Hungary, Romania and Slovakia. 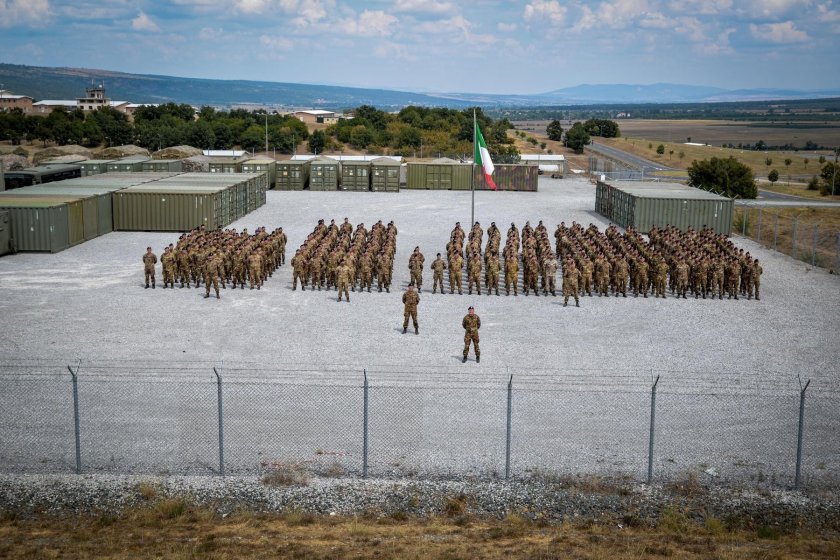 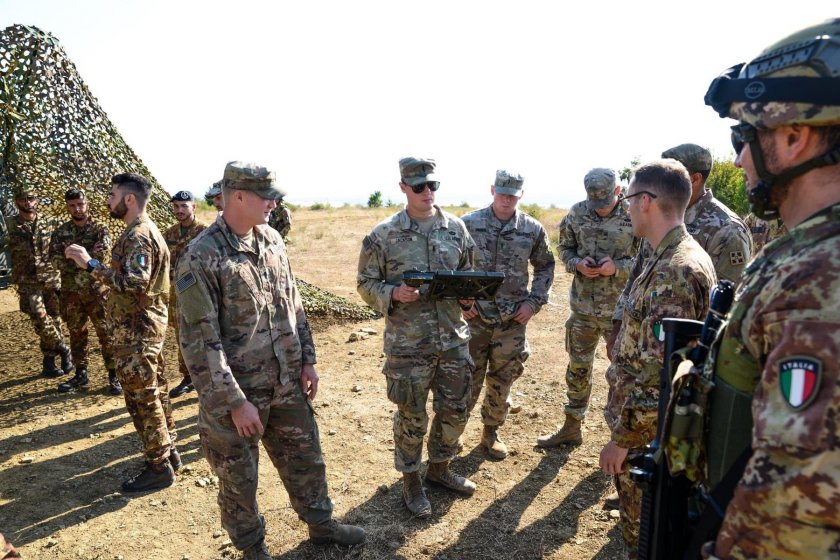 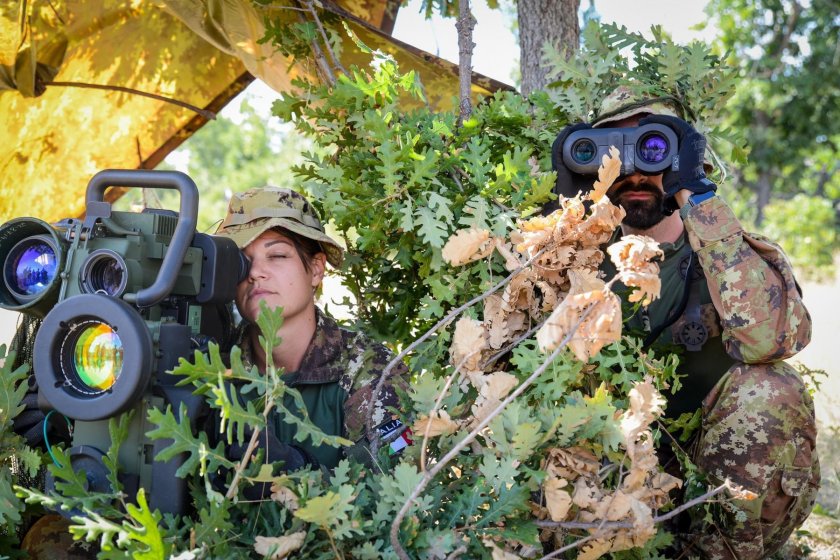