Queen Elizabeth II has appointed Liz Truss as the new Prime Minister of Great Britain, Reuters and AFP reported. It happened at a ceremony at Balmoral Castle in Scotland.

"The Queen received the MP Elizabeth Truss today in audience and asked her to form a new government. Mrs. Truss accepted Her Majesty's offer and kissed her hands to mark her appointment as Prime Minister and First Lord of the Treasury," reported the Buckingham Palace in a communique. 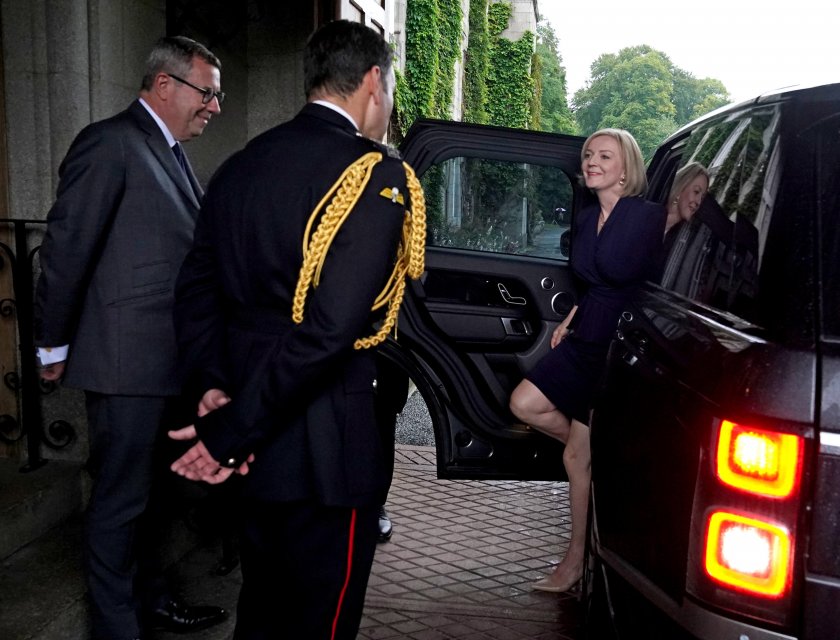 Shortly before that, the British Queen received an audience with Boris Johnson, who officially resigned as Prime Minister after just over three years in office.

Liz Truss was announced yesterday as the leader of the ruling Conservative Party after the inner elections of the party. Today, she also replaced Johnson as Prime Minister, who was forced to resign after being involved in a series of scandals.

The 47-year-old Truss became the 15th Prime Minister of Great Britain under the 96-year-old Queen Elizabeth II, who ascended the throne 70 years ago, AFP notes. 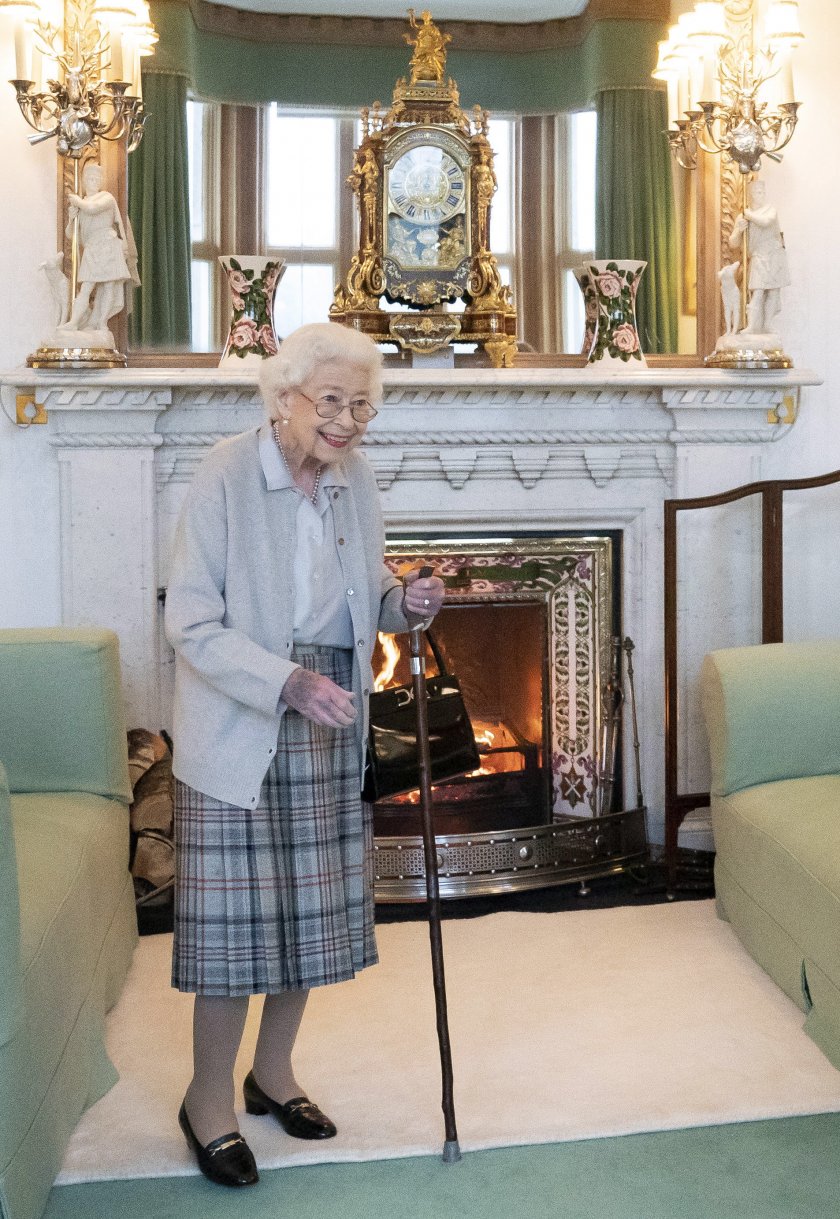 Liz Truss is the third female Prime Minister in the history of Great Britain. The previous two were Margaret Thatcher, who held office from 1979 to 1990, and Theresa May (2016-2019). 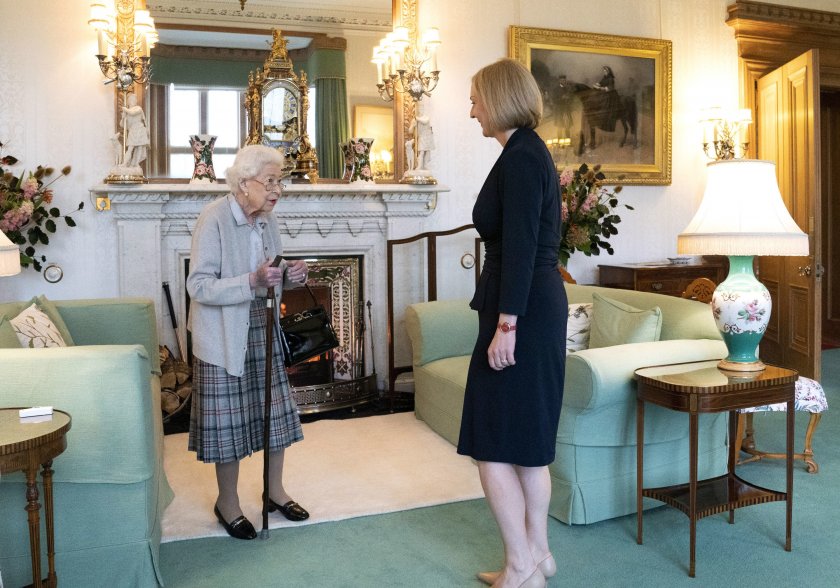