Floods in Bulgaria: Karavelovo without Electricity and Water, Bogdan Cut Off from the World, Volunteers are Helping 48 hours after the water disaster that befell the villages along the Stryama river, the situation remains dire. The huge amount of rain, which literally flooded several villages in Karlovo region, destroyed agricultural production and forced the evacuation of people, reports BNT.

In one of the most affected villages of Karlovo region - Karavelovo, volunteers are gathering again this morning to help clean up the village.

The main problem remains the lack of water and electricity.

Heavy machinery is also expected to be involved in the cleanup.

The village of Bogdan remains partially cut off from the world. Over 120 houses were flooded in the village of Trilistnik. The water element affected even the homes in the higher parts of the village.

Today, heavy machinery will be able to enter Trilistnik to begin the clearing.

"Last night at 10 p.m. was the last evacuation we did. A man who signaled that he was alone. He had climbed onto the roof of the building. Thanks to the team that was here from Veliko Tarnovo and volunteers from the village - the man was brought to safety place and everything is normal," said Mircho Petrov, mayor of Trilistnik. 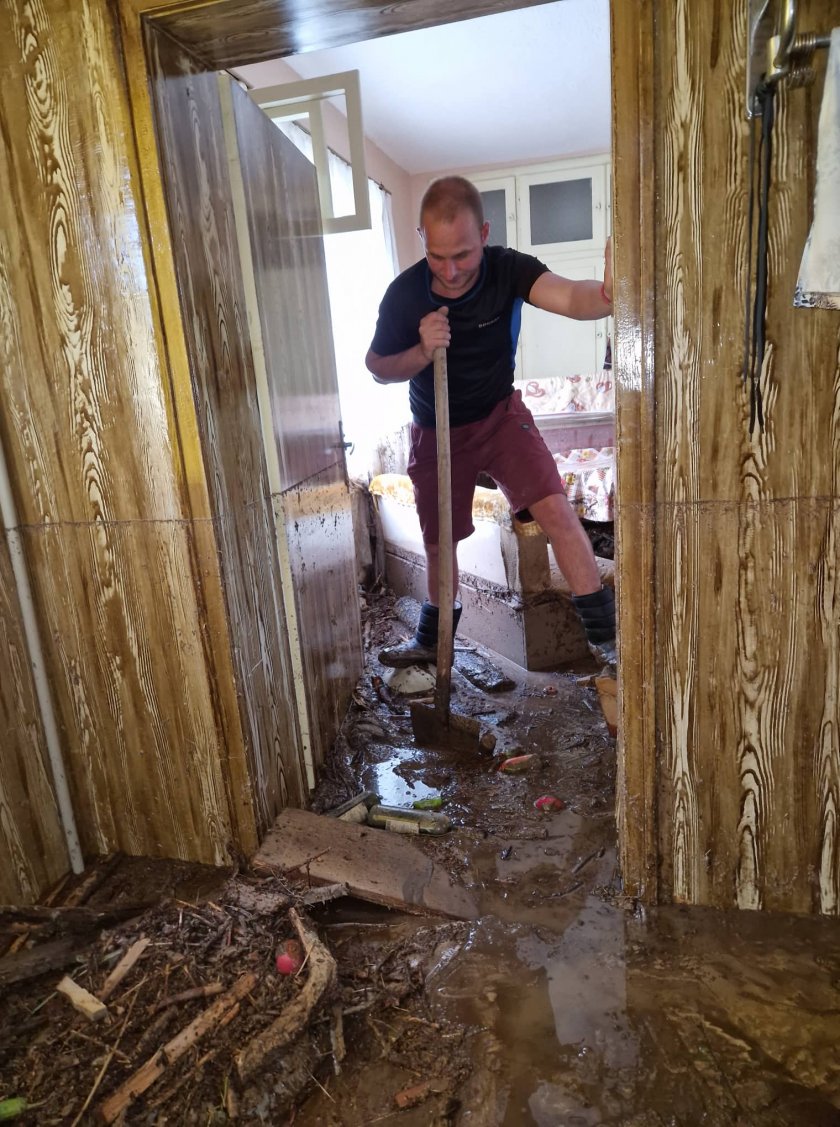 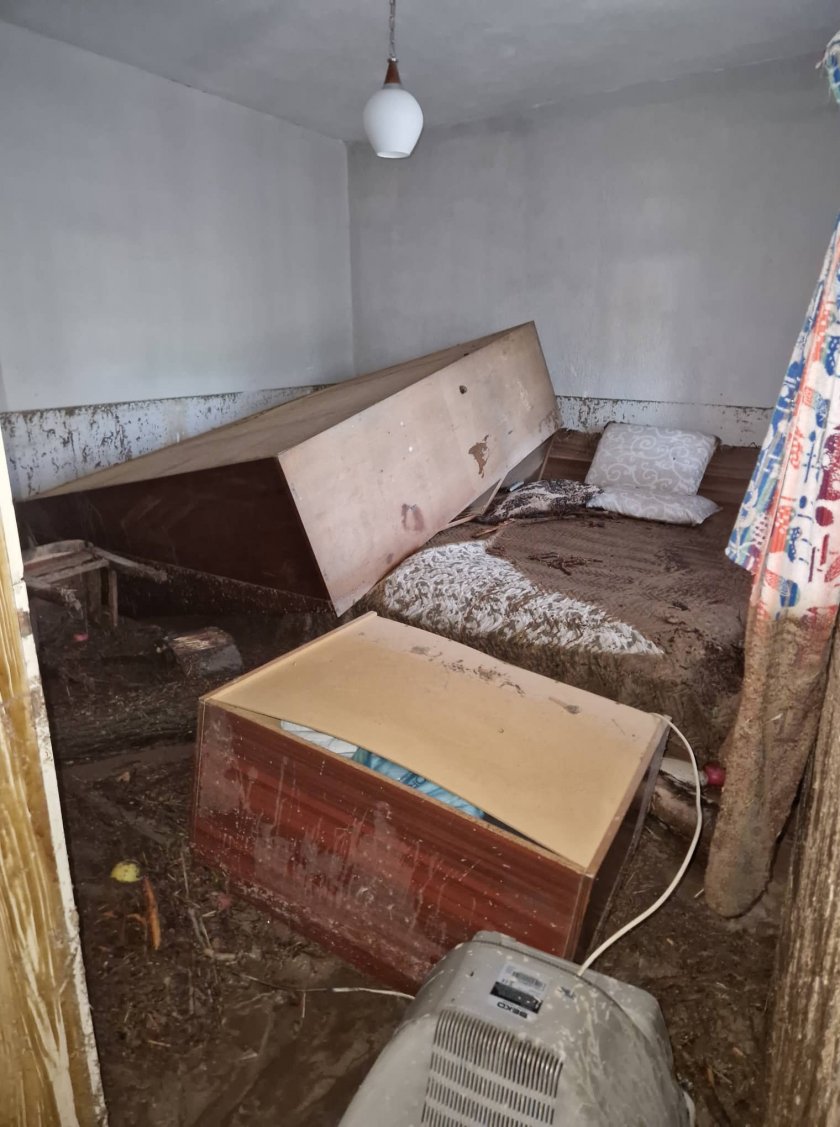 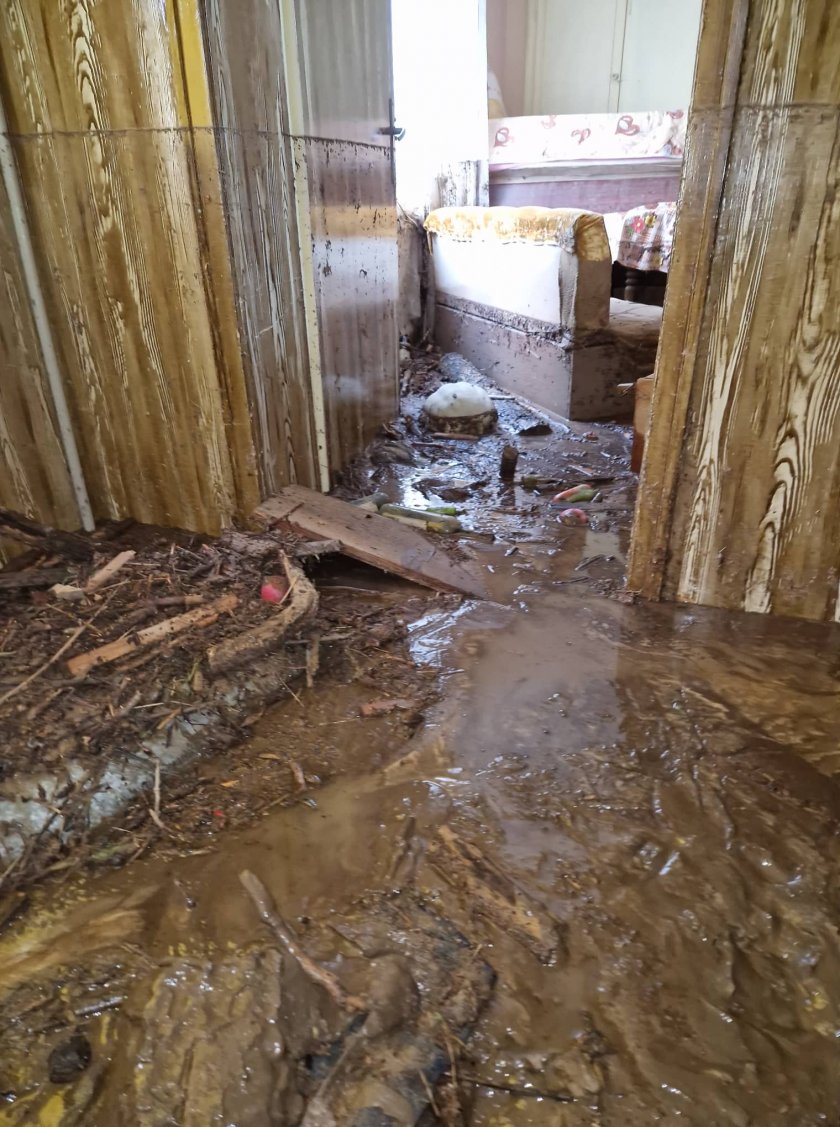 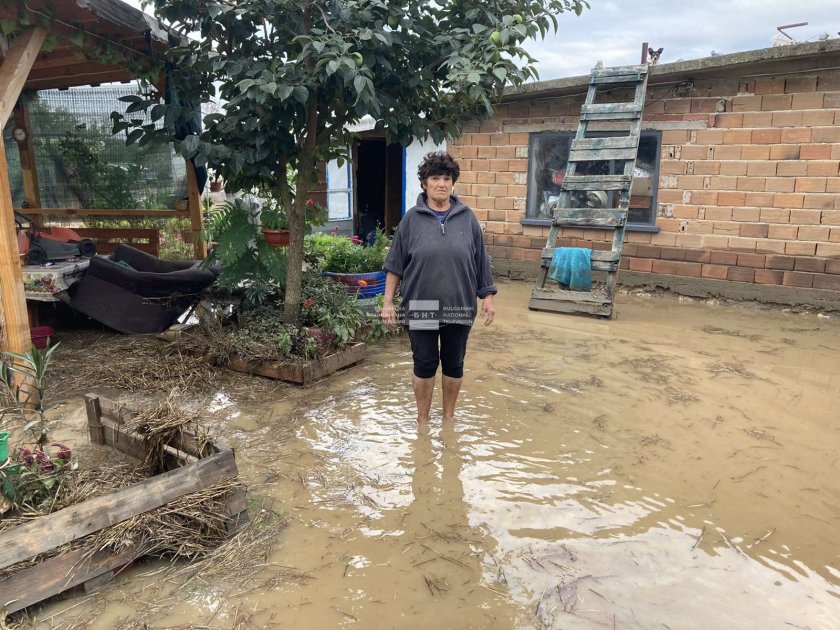 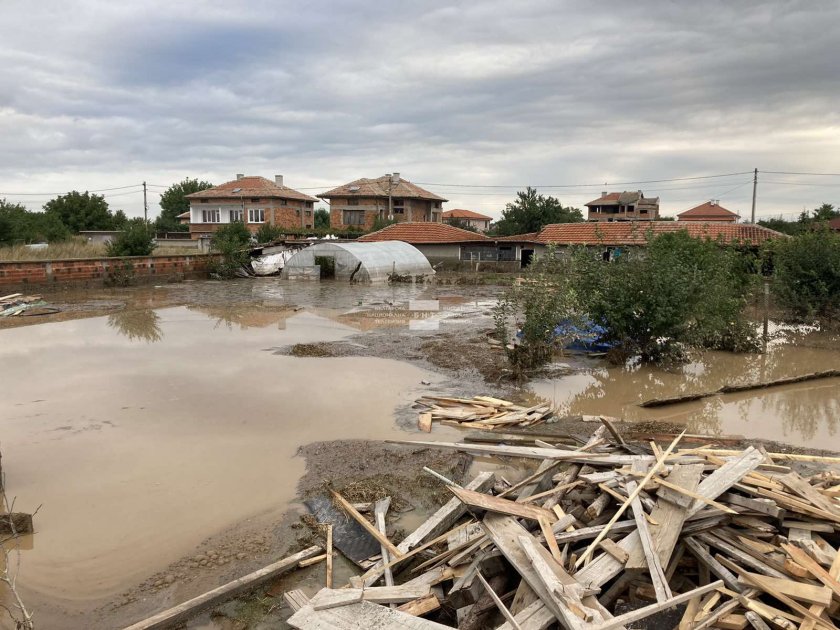 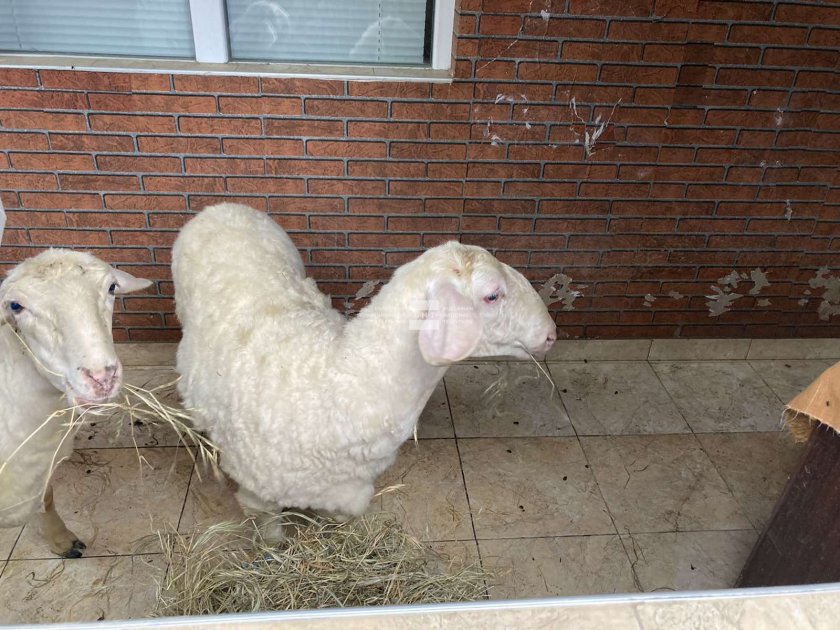 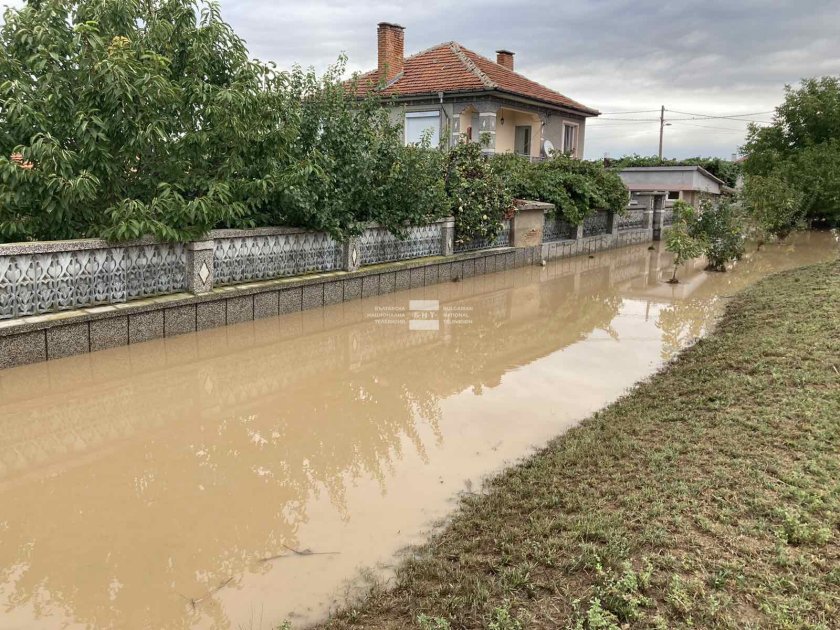 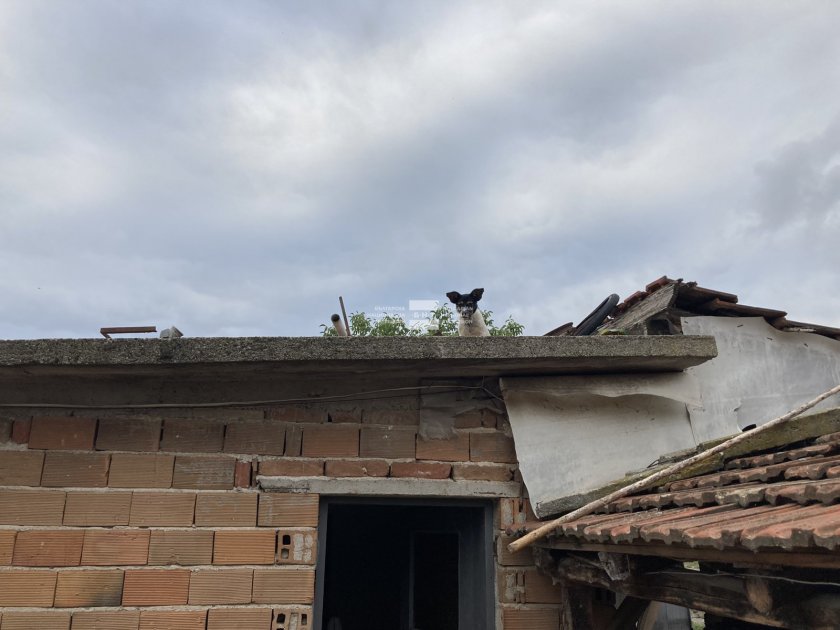