Military personnel from the Special Forces of Bulgaria, Greece and Romania demonstrated joint techniques, tactics and procedures during the final stage of the trilateral joint training "Balkan Spirit - 2022". It was held at the Training and Exercise Complex "Tsrancha" yesterday, September 1. From August 22 to September 2, 2022, Bulgaria hosted the joint training "Balkan Spirit - 2022" of the Special Forces of several Balkan countries. Efforts were aimed at increasing interoperability, building trust and creating stable relationships to promote peace in the Balkans. 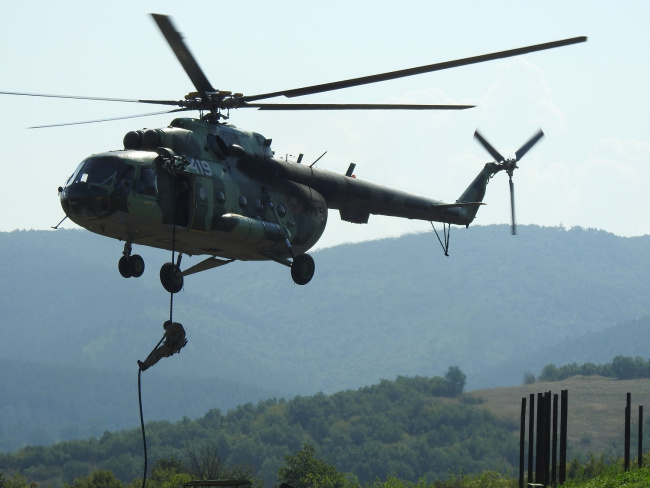 For two weeks, the servicemen practiced parachuting, shooting with various types of weapons, infiltration and exfiltration by helicopter, fighting in closed spaces, breaking into a building, etc. These capabilities were demonstrated yesterday to the Special Forces commanders of the participating nations and representatives of the Defense Headquarters. 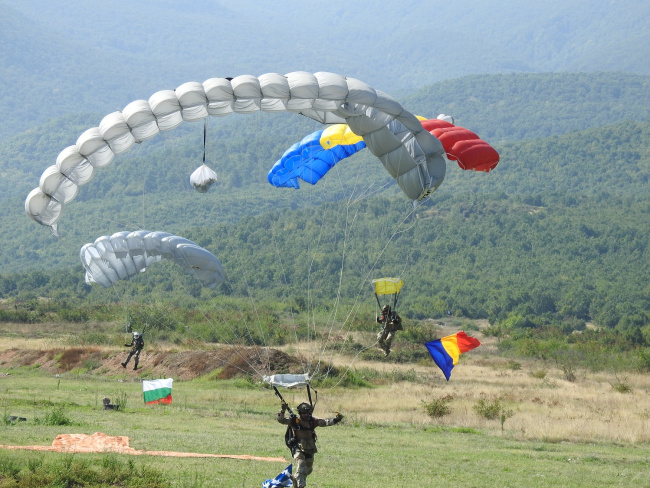 "The level of interoperability in terms of techniques, tactics and procedures is very high. Special forces are the elite of the armed forces of any country. When the special forces have that level of interaction, camaraderie, interoperability, it means they're pulling everyone forward with them. I am convinced that what we are doing strengthens our power as neighboring countries in the Balkans and as NATO partners in general," said Major General Yavor Mateev, commander of the Joint Special Operations Command.

The commanders of the Greek and Romanian Special Forces thanked for the tireless work and good interaction and expressed confidence that this type of joint training enhances skills in a multinational environment, which contributes to peace and stability in the Balkans.