Russia is Burning large Quantities of Gas destined for Germany

The plant near Finland destroys million worth of Russian gas every day, while prices in Europe are skyrocketing.

This is reported by the BBC based on an analysis shared with the media by the consulting company Rystad Energy. According to it, 4.34 million cubic meters of gas are burned every day in this place alone - on an annual basis, this would be half of Bulgaria's consumption for the same period (3 billion cubic meters). Most likely, the gas was originally intended for Germany.

For this purpose, a new liquefied natural gas plant is being used in Portovoye, in the Leningrad Region, northwest of St. Petersburg. Not far away is the compressor station at the beginning of Nord Stream, which carries gas to Germany (and which stopped - for the second time this summer - for a few days at the end of the month).

The researchers found a significant increase in the heat emitted by the plant as early as June. It is the scale of it, not the practice per se, which is common in plants for technical or safety reasons.

The reason is unknown: BBC interviewees suggest it may be deliberate, but others see the possibility of technical problems: what to do with the large quantities fed to Nord Stream. It is possible that Gazprom tried to use these quantities to make liquefied natural gas, but ran into problems. 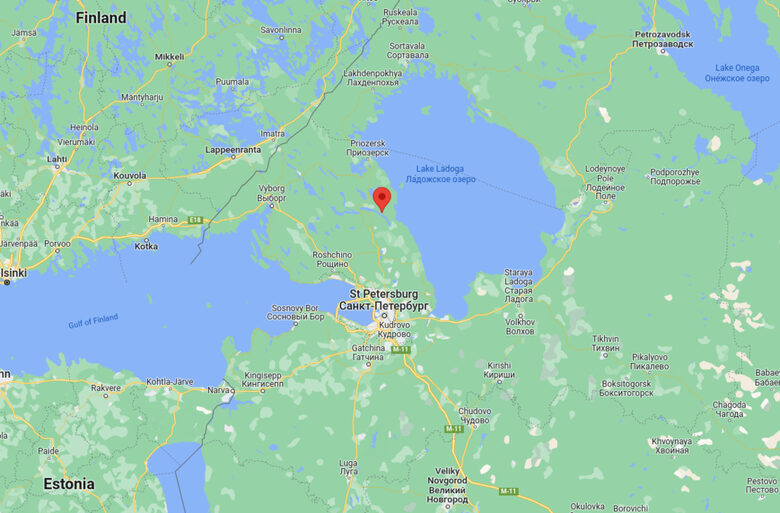 Along with concerns about gas prices, scientists fear that the large amounts of carbon dioxide and soot which the process creates could accelerate the melting of Arctic ice, the media continued.

"Although the exact reasons are not known, the volumes, emissions and location are a visible reminder of the dominance of Russian gas in Europe's energy markets," explains Syndre Knutsson of Rystad.

“The message could not be clearer - Russia may lower energy prices tomorrow. This is gas that would otherwise have been exported via Nord Stream or alternatives”, said Knutsson.