The Russian Equivalent of Wikipedia Collapsed hours after it Appeared Former editors of the Russian-language version of the online encyclopedia "Wikipedia" launched a Russian analogue under the name "Runiversalis".

However, the site that appeared yesterday, which is strongly reminiscent of "Wikipedia", has been unavailable for nearly 24 hours. A 403 - Access Denied error message appears upon request. 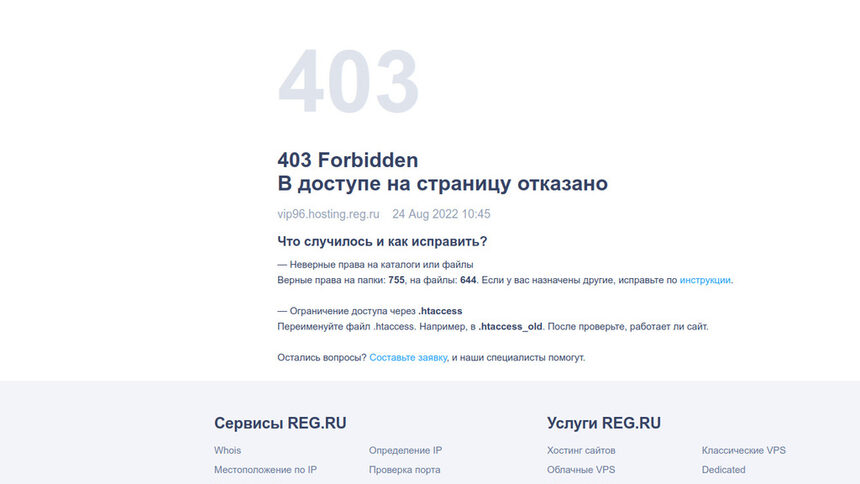 This is the new attempt at an analogue of Western services since Europe, the United States and other allies isolated Russia over the war in Ukraine.

The server is in Russia, and "Runiversalis" notes that the main task is to edit the pages "in accordance with the requirements of Russian legislation and with respect for traditional values." There is also a news feed, including the murder of Aleksandr Dugin's daughter, Darya Dugina.

As expected, the "War in Ukraine" does not exist. In the article "Special Military Operation" - as Russia calls it - only the Russian point of view is presented. The fighting in Donbas is called "restoring the territory of the DPR and LPR", referring to the self-proclaimed Donetsk People's Republic and Luhansk People's Republic, which were recognized only by Russia and controlled a small part of the Donetsk and Luhansk regions at the time of their declaration. 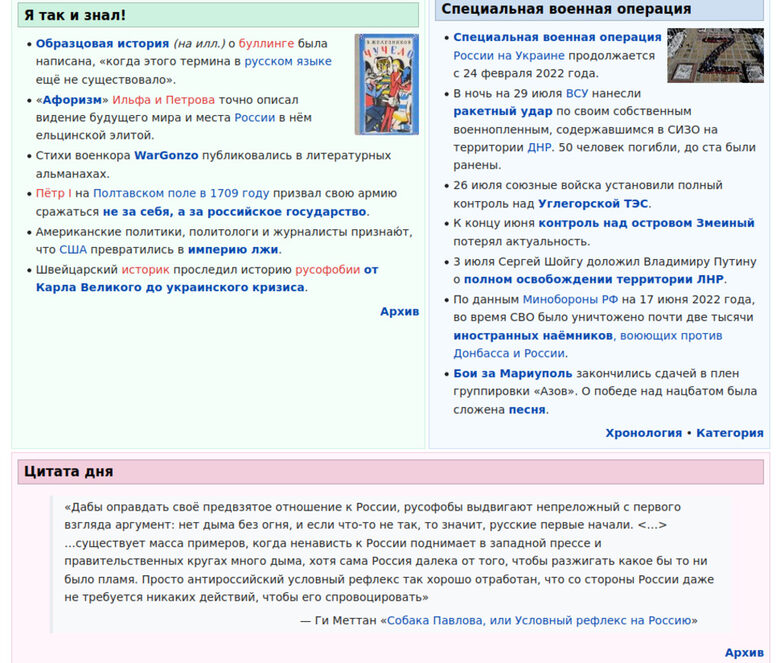 With two exceptions, all links and suggested analytical texts are from Russian sources - mainly TASS, "Interfax" and RBC. There is a foreign text with footnotes: from the Russian edition of Deutsche Welle.

The Meduza site notes that the first version of the description used the Wikipedia platform along with resources from the Wikimedia Foundation, but it was later deleted. In the Wayback Machine, not all first page images are loaded on request.

Subsequently, Wikimedia distanced itself from both the project and the Russian editors.

The project was announced a few days ago, although data from the site indicates that the first articles were published as early as June. "Wikipedia" is not yet blocked in Russia, but dozens of its pages are inaccessible because of the war in Ukraine. The authorities have threatened with such a step several times in recent months. "Wikipedia", meanwhile, refused to take down texts about the war, against which Russia protested.