Russia Blames Ukraine for the Murder of Darya Dugina According to Russia's Federal Security Service, "the crime was prepared and carried out by the Ukrainian special services."

The FSB revealed the murder of Russian journalist Darya Dugina, the Federal Security Service said in a statement.

The FSB announced that the person directly responsible for the attack was the Ukrainian citizen Natalia Vovk, who arrived in Russia on July 23 with her daughter Sofia Shaban, born in 2010. "To organize the murder of Dugina and to obtain information about her life, they rented an apartment in Moscow in the house where the deceased lived," said the FSB report, quoted by TASS.

On the day of the crime, Vovk and her daughter attended the literary and musical festival "Tradition", where Dugina participated as an honored guest, and after the explosion, the suspect left for Estonia, the FSB report also states.

The FSB handed over the investigation materials to the Investigative Committee.

Earlier, the former member of the Russian Duma, Ilya Ponomarev, announced from Kyiv, where he is currently located, that the almost unknown "National Republican Army" was behind the bombing that killed Darya Dugina.

He added that guerrillas on the territory of Russia are ready to carry out other similar attacks against high-ranking government officials, oligarchs connected to the Kremlin, as well as members of the security forces of the Russian Federation.

Darya Dugina was the daughter of Aleksandr Dugin - an ideologue of Russian nationalism and part of the close circle of Russian President Vladimir Putin. She was killed over the weekend in an explosion in the jeep she was traveling in on the outskirts of Moscow. According to analysts, the real target of the attack was Aleksandr Dugin. Moscow admitted that the authorities in Kyiv were behind the murder, but Ukraine categorically rejected these claims. 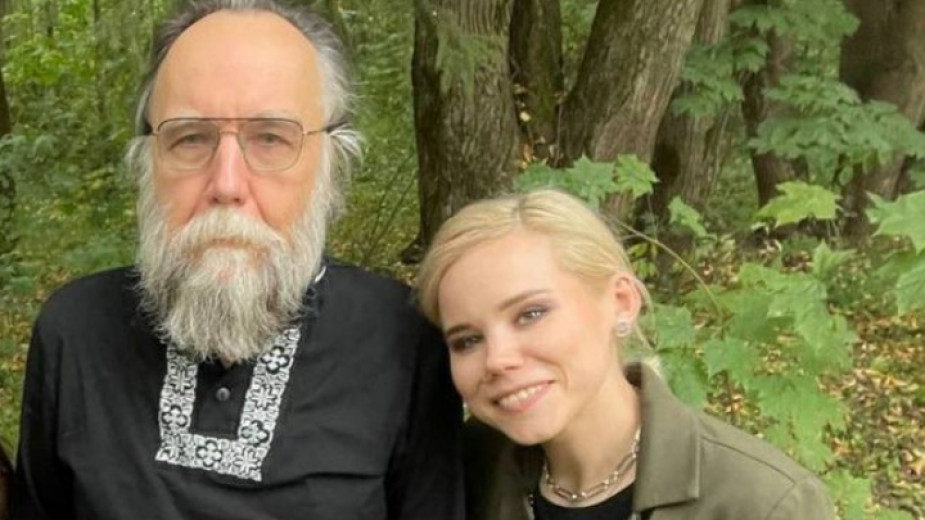 Dugin on his daughter: “She was a beautiful Orthodox girl. Russia's enemies killed her on the sly”

Aleksandr Dugin commented for the first time on the murder of his daughter Darya. It is alleged that his comment was published at his request on the Telegram channel of Konstantin Malofeev, founder of the Tsargrad TV channel.

"As you all know, as a result of the terrorist attack carried out by the Nazi Ukrainian regime, my daughter Darya Dugina was brutally murdered in an explosion on August 20th while returning from the Tradition festival outside Moscow.

She was a beautiful Orthodox girl, a patriot, a war correspondent, an expert on the main TV channels and a philosopher. Her speeches and reports were always insightful, informed and restrained. She never called for violence or war.

At the beginning of her career, she was a rising star. Russia's enemies killed her on the sly...

But we, our people, cannot be broken even by such unbearable blows. They wanted to crush our will with bloody terror against the best and most vulnerable among us. But they won't succeed.

Our hearts do not yearn for simple revenge or vengeance. This is too petty, too un-Russian. We only want our victory. My daughter laid her young life on its altar. So win, please!

We wanted to raise her as a smart girl and a hero. May she inspire the sons of our motherland for heroism even now," said Dugin in his comment.