In the US, a Radio Host who Denied the Shooting at the Sandy Hook School was Sentenced to Pay Millions in Damages A conspiracy theorist will have to pay million in damages for spreading false claims. The court sentenced today the popular denialist in the United States Alex Jones.

In 2012, the founder of the right-wing media outlet InfoWars said on air that the Sandy Hook Elementary School shooting was staged and the victims were actually actors. It was one of the worst mass murders in the United States, with the deaths of 20 children and six adults. The compensation will be paid to the parents of one of the victims - 6-year-old Jesse Lewis.

On December 14, 2012 At Sandy Hook Elementary School in Connecticut, a young man burst in armed with a rifle. He killed 20 children and six staff members. He only stopped when he heard police sirens and decided to end his life. The tragedy in "Sandy Hook" shook the entirety of America. 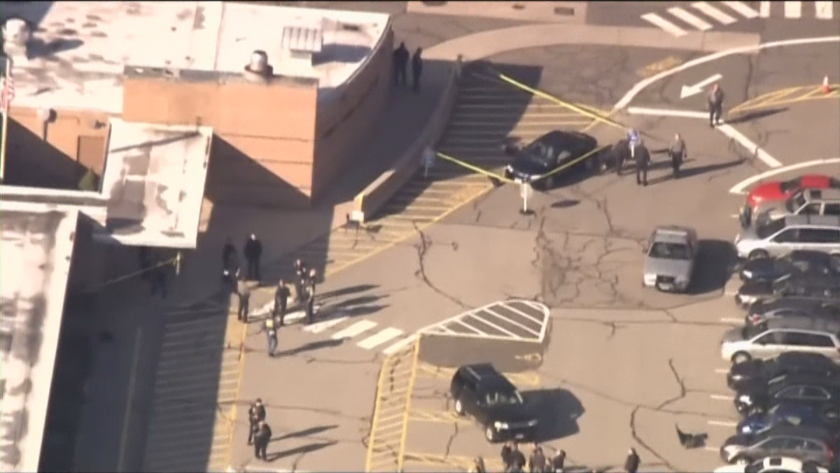 In Austin, Texas, local radio host Alex Jones gained popularity with his conspiracy theories. Among them, that natural disasters such as tornadoes and floods are artificially created by the government as weapons. The line was crossed when he declared on the air of his Internet program "Infowars" that there was no shooting at Sandy Hook. He calls it a conspiracy by the mainstream media, who, with the help of actors, want to use the occasion to tighten gun control.

His followers have been systematically harassing the parents of some of the murdered children for years. They even make death threats and call them liars. One of the families is suing for 0 million. In the courtroom, the mother of murdered 6-year-old Jesse looked at Jones and told him, "I'm a real mother. And my son existed." The radio host remained silent.

From the bench, Jones admitted that at the time he was convinced the shooting was staged, but now knows it actually happened.

"It's true, especially after meeting the parents, I now know it's 100% true. I said it yesterday on the radio. But the media keeps repeating how I deny the shooting. They won't let me take back my words. They just want me to be the man from Sandy Hook," said Alex Jones. 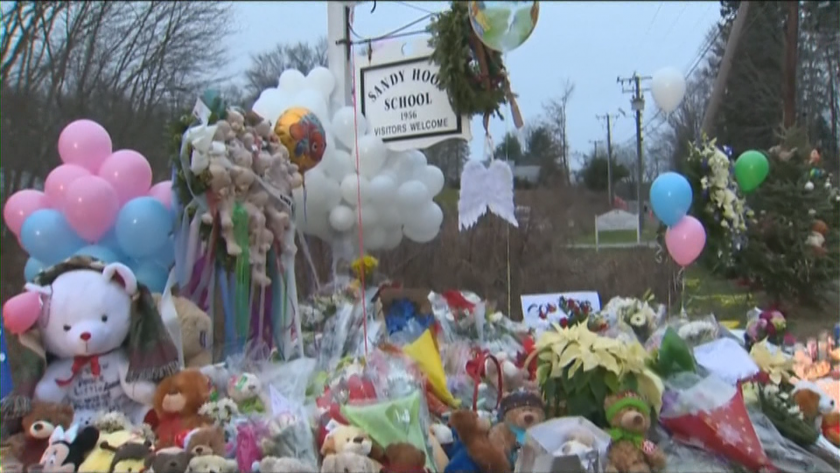 The family's lawyer described the outcome of the case as a victory for the truth.

"This trial sends a message to all the people of the world, to all the media, not just Alex Jones, but to everyone, that you can't do this to people. You can't ruin their lives, you can't push lies that you know are lies, so you can benefit," said Mark Bankston.

A week ago, Jones' company declared bankruptcy, although there is evidence that it makes about 0,000 a day selling gun accessories and survival gear.