The heads of the National Revenue Agency and the Customs Agency - Rumen Spetsov and Pavel Tonev have been relieved of their duties. Boris Mihailov and Pavel Gerenski were appointed in their place.

Both replaced directors were appointed by Asen Vassilev as Minister of Finance in Stefan Yanev's first caretaker cabinet, and many unresolved questions remained around Spetsov

The Council of Ministers released Rumen Spetsov for reasons related to non-fulfillment of obligations under the Law on the National Revenue Agency, the government press service announced. From there, they specified that, according to information officially provided by the head of the National Revenue Agency, since the beginning of the year, divergent data have been submitted regarding the estimated and expected tax revenues for 2022.

In the announcement of the government press service, they add that there is a problem with the obligations of a state-owned company to the budget. As of July 31, the arrears of the company in question, whose name is not mentioned, to the National Revenue Agency are particularly large. Continued problems with the company's payments of the VAT due until the end of the year would represent an additional risk for the implementation of the revenues administered by the National Revenue Agency, the press service writes.

Boris Mihailov was appointed as the head of the Agency. He was the head of the State Fund "Agriculture", auditor in the Ministry of Finance, tax inspector and head of department in the tax administration, owner and manager of a consulting firm in the field of finance and law.

Rumen Spetsov said on bTV that his removal was for political reasons and had nothing to do with the results of the revenue agency. 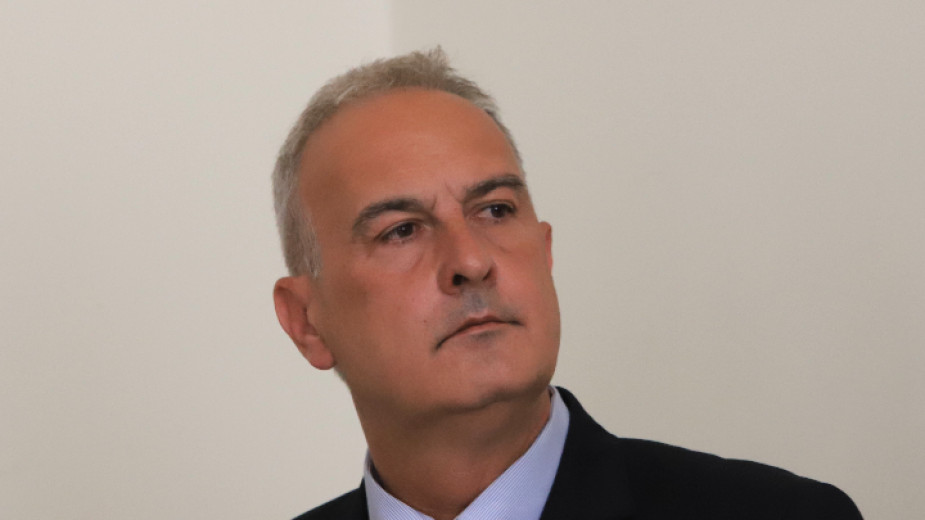 Meanwhile, the Ministry of Finance informed that the Acting Minister of Finance Rositsa Velkova has relieved Pavel Tonev from the post of Director of the Customs Agency.

Pavel Gerenski, who until now held the position of deputy director, was temporarily appointed to the position.

Upon taking office, Minister Rositsa Velkova deflected the question of whether she would retain the leaderships of the two revenue agencies.