Tomorrow the Bulgarian Socialist Party (BSP) will return the third term to the president unfulfilled. The reason - the decision of the deputies in the plenary hall to remove the first item from the agenda of the National Assembly, namely - the discussion of the management program of the cabinet, introduced by the socialists. What were the political reactions following this decision: 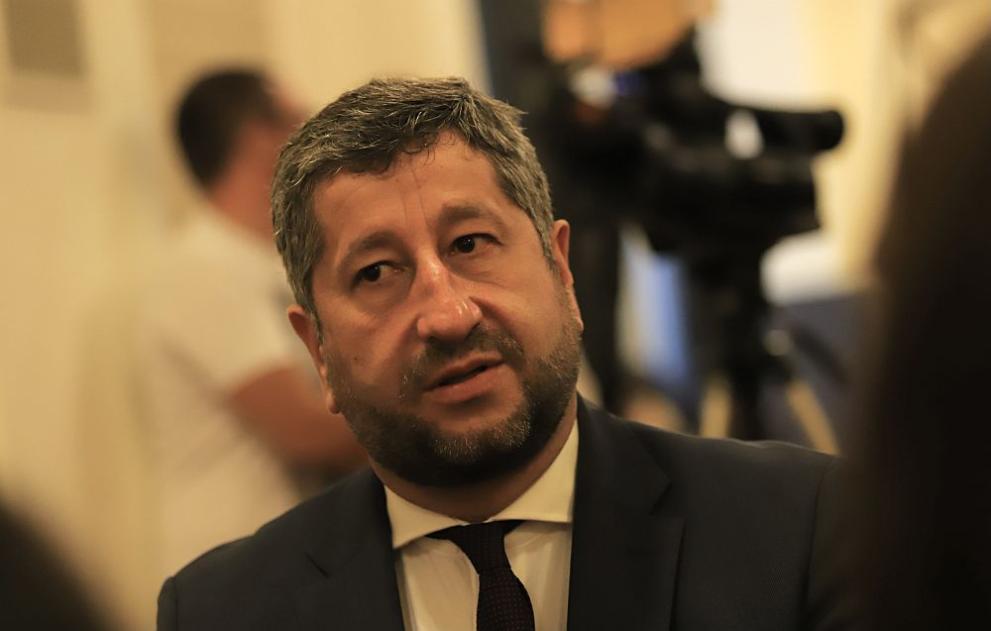 Hristo Ivanov: We are going to elections

“The procedure for the third mandate is over. We are going to elections and this is the result of party selfishness, a terribly petty attitude towards politics in Bulgaria against the background of the challenges our country is facing, inadequacy and severe irresponsibility.”

This was stated by the co-chairman of "Democratic Bulgaria" Hristo Ivanov to journalists in the parliament after it became clear that the BSP will return the unfulfilled third mandate to the president on Thursday.

“’Democratic Bulgaria’ tried to stand on the side of responsibility and common sense, and with this capital, it will appear in the upcoming early elections”, Ivanov also said.

As a logical move, Ivanov defined the possibility of general participation in the elections with "We Continue the Change". “We will make such a proposal”, he added, clarifying that in this way they will avoid the possibility of the electorate being divided. He denied that pre-election talks had already taken place.

“If there is a will, by the end of the week the parliament can find a solution for the Energy and Water Regulatory Commission (EWRC)”, it became clear from Ivanov's words. According to him, the cleanest option is the proposal that EWRC from its composition can determine itself, temporarily, until a chairman is elected.

“The return of Ivan Ivanov is by no means unquestionably constitutional, and he himself publicly says that he does not want to return”, the co-chairman of the DB added, recalling that the DB submitted a bill to change the law on energy. 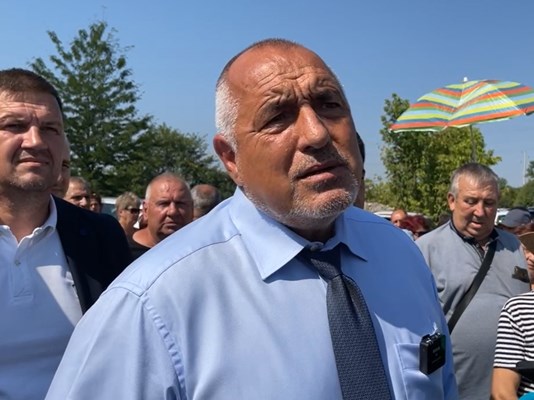 Boyko Borissov: Everything is broken

“It is a pity that in 6 months they broke the state, collapsed everything and there are no people willing to rule. There is no solution anymore. Debts are through the roof. The caretaker government will need at least 5 billion by the end of the year. They failed everything - fuel, electricity.”

This was said by the leader of GERB, Boyko Borissov, who is on his next tour around the country, minutes after the BSP announced in the parliament in Sofia that they will return the third unfulfilled mandate to the president on Thursday.

“What is curious is that the party that failed in the elections - BSP, suddenly is forming a government. What kind of democracy is this”, Borissov asked.

“Everything is so sad that only laughter can save us”, quotes the leader of GERB.

“For a year and a half, the roads are in a terrible state - no repairs, nothing, they are dangerous for people. And because of the money, they don't want to pay. They collapsed because of money, theft and corruption”, Borissov also said. According to him, the leader of “There Is Such a People” Slavi Trifonov, in his own way, ironized them (the ruling coalition).

“In the elections, GERB must be the first political force so that it can stand firmly and bring back kindness, tolerance and try to unite the people by taking steps back”, Borissov also said.

“We have said with BSP and DPS that we will not govern. With which the people vote for, we must provide for them”, Borisov said in response to a journalist's question about the future outcome of the elections.

“The slaps that the people gave them, what is now starting to come out - about the thefts and their personal benefit - from gas, electricity when the official ministers come in and see the horror, they will tell many things. You saw the SANS report. Why didn't they terminate the memorandum for ‘Gemcorp’ three months ago”, asked Borissov. 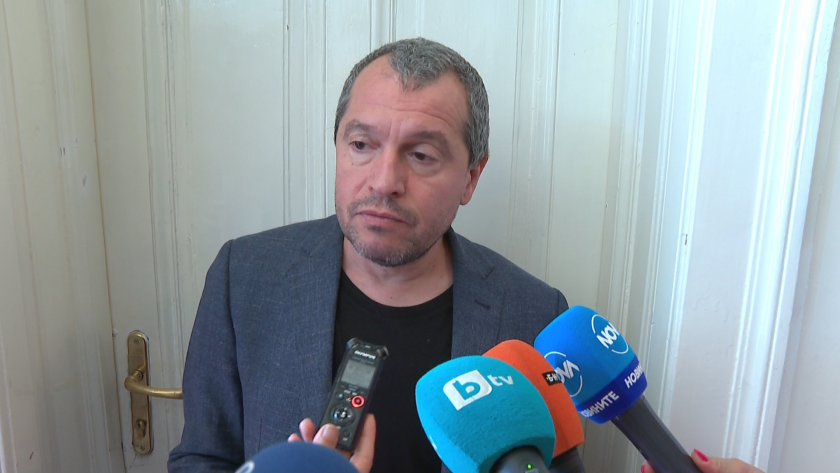 “Let them reap what they sow. What can I do about their stupidity that Ivan Ivanov will return to EWRC. Hypocrites, ask them why we are in elections. This parliament is over anyway, Hristo Ivanov destroyed the negotiations.”

With these words, the chairman of the parliamentary group of "There Is Such a People" Toshko Yordanov commented to journalists in the parliament the situation after the deputies rejected the inclusion of the legislative program proposed by BSP on the agenda of the National Assembly, and Georgi Svilenski announced that on Thursday the third mandate will be returned to the president unfulfilled.

From Yordanov's words, it became clear that TISP offered BSP two options for a decision on the Commission for Energy and Water Regulation, which since last week has been left without a chairman due to a decision of the Constitutional Court.

“We proposed to them to authorize one of the EWRC members temporarily until the election of a chairman. The second option is for the chairman of the National Assembly to send a letter to the EWRC, which says that the decision of the Constitutional Court must be implemented, that is, the chairman must be the former - Ivan Ivanov. That is the law. Both options could have happened today, they refused, and now they are blaming it on us. This happened at the Chairman's Council, there is a recording”, Yordanov said.