The Rishki Pass is closed due to a serious accident between two trucks, one driver was burned alive in the cabin, reports BGNES. 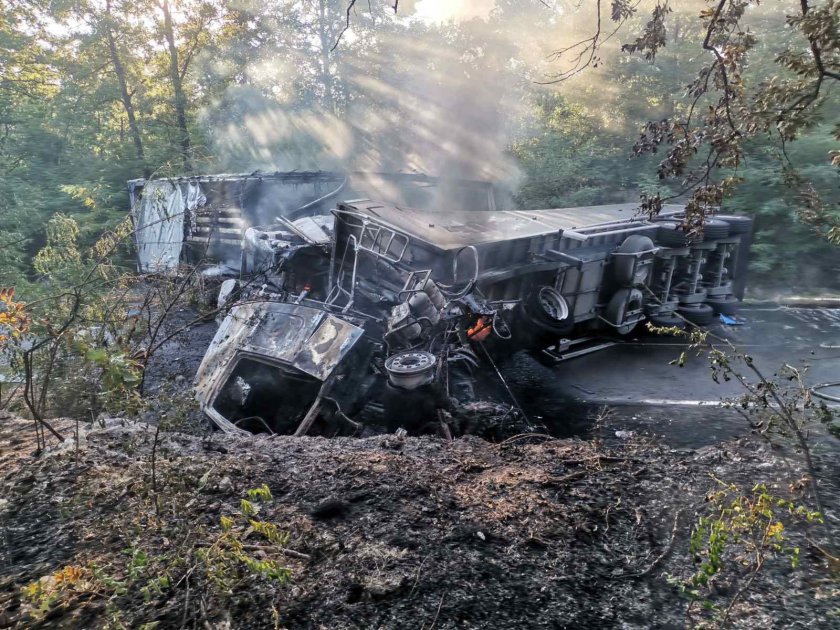 The Rishki Pass is closed due to the serious accident that occurred at 05:48 a.m. this morning. Two heavy trucks collided head-on. As a result of the head-on impact, the trucks caught fire and two hours after the accident, extinguishing operations continued.

Two fire trucks from the Karnobat fire service and a third team from Aytos are involved.

One of the drivers, according to initial data, a foreign citizen, most likely burned in the truck's cabin.

The second driver, who is a Bulgarian citizen, managed to get out unharmed.

His truck was carrying coal, and firefighting efforts are currently aimed at neutralizing the possibility of the cargo catching fire. 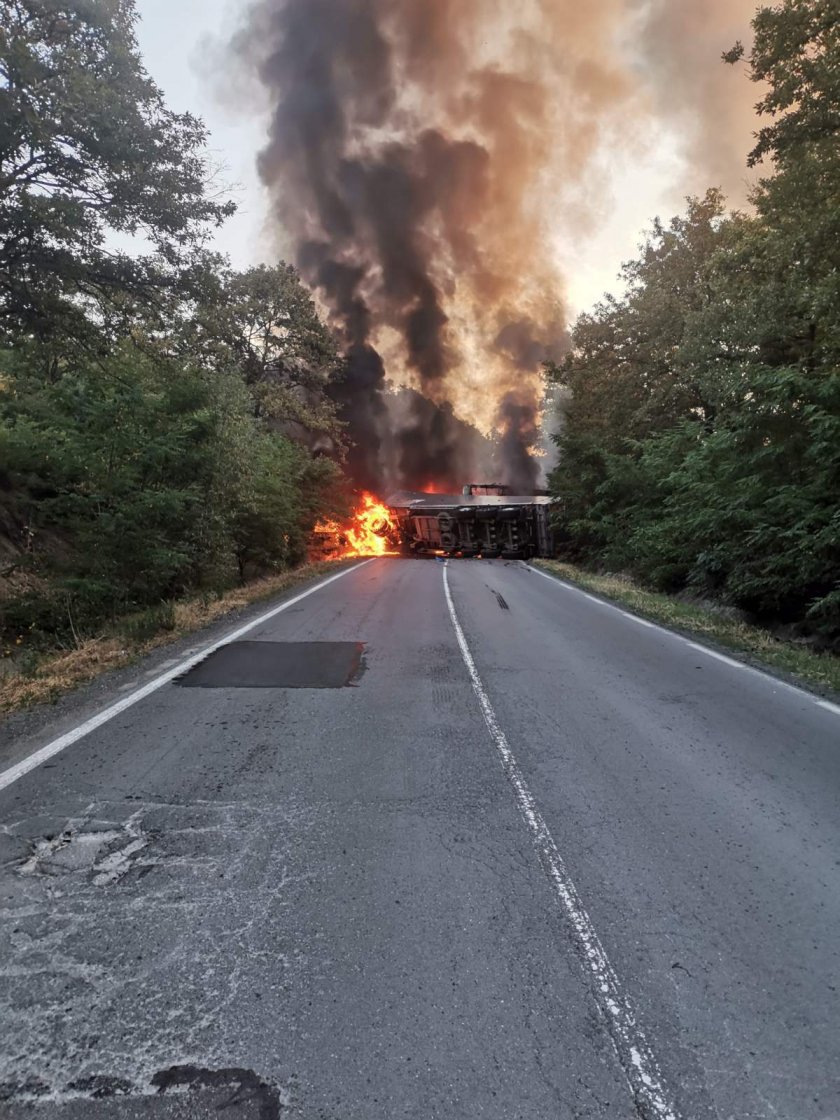