Actress Maria Bakalova will voice a dog-cosmonaut in the third film of the "Marvel" series - "Guardians of the Galaxy". 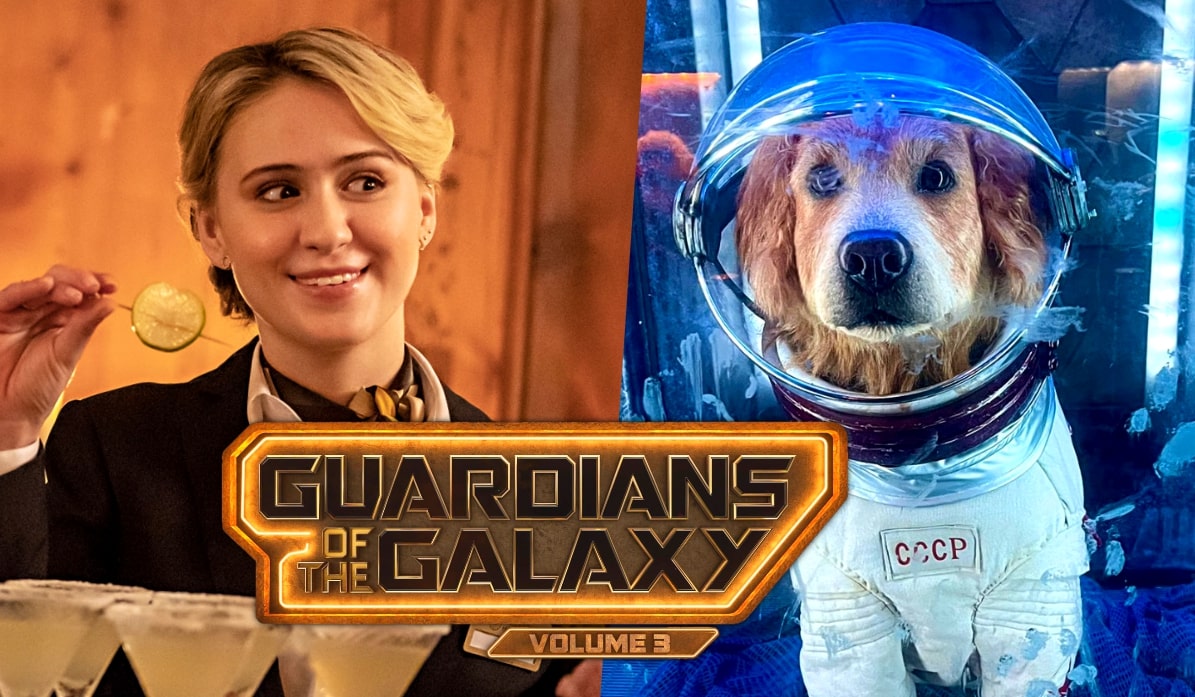 In the film, Cosmo is a dog who has telepathic abilities and is sent into orbit as part of the Soviet space program in the 1960s. 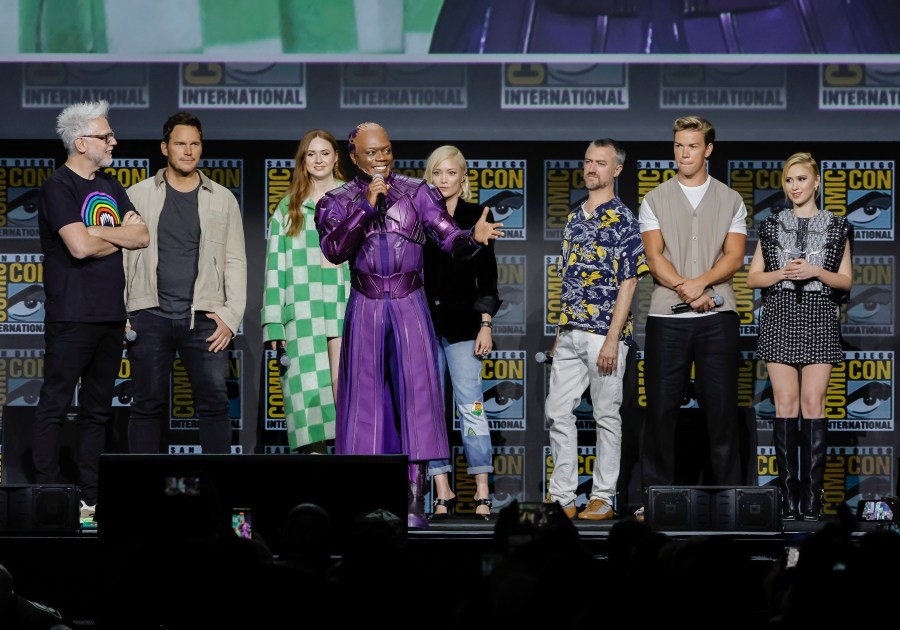 Some time ago, it was reported that the Bulgarian actress, who was nominated for an Oscar for her performance in the film "Borat 2", is joining the previous actors in the hit series, in the filming of the new part. Details have now been announced at the annual Comic-Con festival in San Diego, California.