A recording of a closed meeting of the parliamentary group of "Democratic Bulgaria", leaked to the public without the knowledge of the participants, caused mixed comments from their political opponents and potential allies.

In the audio, the co-chairman of the political union, Hristo Ivanov, informs the MPs of the group how the negotiations for the formation of a government with the mandate of the Bulgarian Socialist Party (BSP) are continuing but expresses his opinion that there probably will be no government soon and new elections are headed for around October 16

The members of the group sat in a hall with cameras and microphones on, and what was said between them became public knowledge. On the recording, you can hear Hristo Ivanov expressing his opinion that BSP leader Kornelia Ninova has neglected to put important topics on the table, including the condition that "There Is Such a People" (TISP) should not have any ministers in the possible cabinet. According to him, this will lead to a "strong blockage" of the negotiations when discussing the structure and personnel of the eventual government.

According to him, the positive thing about the negotiations is that the phase of "We Continue the Change" has already passed when it completely refused to talk with "There Is Such a People" and its representatives now find it more difficult to argue why they would reject the possibility of forming a cabinet.

Nevertheless, Ivanov admits that the unresolved issues will very easily lead to a "short circuit" next week, after which the country will go to new elections and indicates a possible date - October 16. 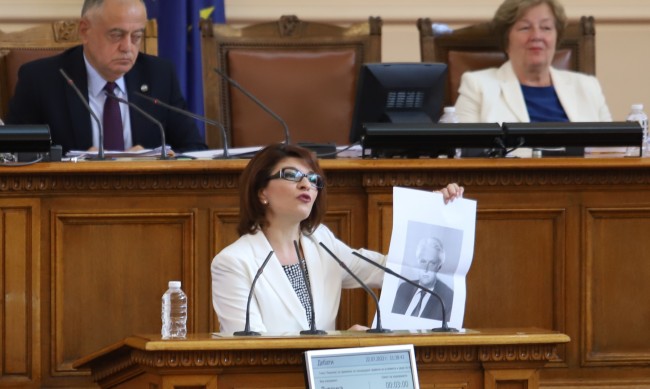 GERB asked the president to speed up the road to elections

GERB convened an extraordinary briefing where, based on what was heard from the council of their political opponents, they demanded that the president as early as Monday demand from BSP to name the candidate for the next prime minister, and if he does not get a name, to quickly schedule an election. In fact, the Constitution does not set a deadline for the executor of the third term. 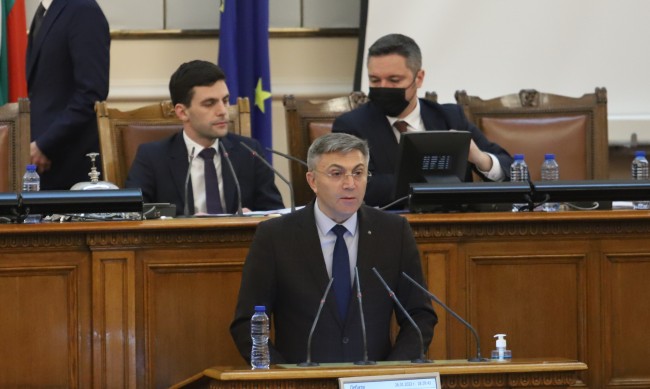 According to DPS, the goal is to control the anti-corruption commission

The leader of the "Movement for Rights and Freedoms" (DPS), Mustafa Karadayi, commented on Facebook that the recording is proof that the negotiations for a cabinet are an "absolute farce". His interpretation of what was said is that the deputies of "Democratic Bulgaria" are "discussing how to gain time until August 15 in order to master the Energy and Water Regulatory Commission (EWRC) and the 'baseball bat' that is the Commission for Combating Corruption and Confiscation of Illegally Acquired Property (CCCCIAP)". And he, like Desislava Atanasova from GERB, believes that "Democratic Bulgaria" uses verbal balancing.

"We demand an immediate end to this farce called cabinet negotiations, we call on Kornelia Ninova to preserve her little remaining dignity - her own and that of BSP, and return the mandate immediately, we appeal to President Rumen Radev to set the date of the early elections on Monday, Prime Minister Kiril Petkov to resign and publicly answer the question of who runs the country," Karadayi wrote. 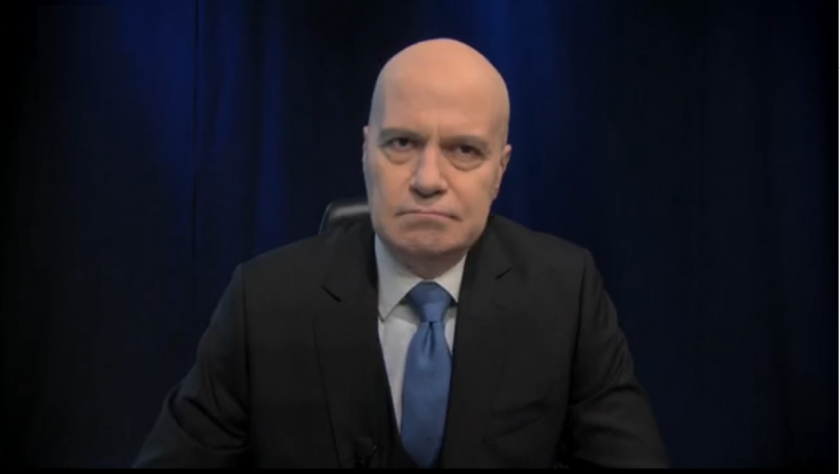 Immediately after GERB, the leader of "There Is Such a People" Slavi Trifonov also made a video address. "Their hypocrisy was shown to everyone. We saw the true face of the behind-the-scenes puppet masters and the liars. Without knowing that he was live, Hristo Ivanov said in a straight text that together with We Continue the Change' they call us a mafia not because it is true, but because in this way they would look 100% white. He admits that they are lying, that we are a mafia,"

Trifonov presented his understanding of the recording. He added that "There Is Such a People" withdraws from the negotiations with BSP to form a new government within this parliament. 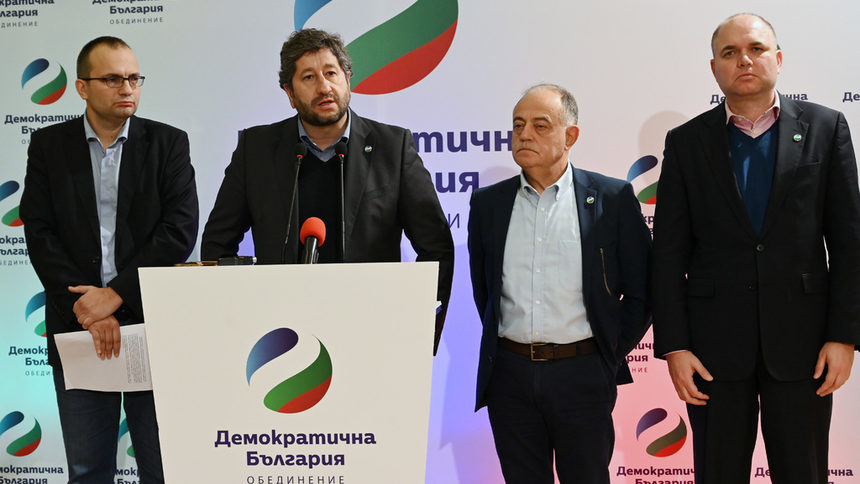 "Democratic Bulgaria": This is a provocation by GERB

The co-presidents of "Democratic Bulgaria" Atanas Atanasov and Vladislav Panev admitted that the video broadcast was a provocation organized by GERB through the administration of the National Assembly because it was appointed under its administration.

"If Desislava Atanasova posts Facebook statuses even while the meeting of our parliamentary group is going on, then she knows what's going on," Vladislav Panev told BNT. According to him, however, they were disappointed because nothing scandalous was said, only a freer expression was used, as between like-minded people. "I imagine how the meetings of the GERB group go, you know what recordings with Boyko Borissov were released," he added.

Asked if the negotiations were blown up, he replied: "We didn't blow up anything, it was a normal meeting of the parliamentary group, for me it was a deliberate provocation, but their scheme didn't work because there was nothing scandalous at the meeting."

According to Panev, the samples cited by the leader of "There Is Such a People" Slavi Trifonov confirm that "Democratic Bulgaria" is making efforts to form a reformist government.

"In recent days, the GERB parliamentary group has been acting like some sort of sabotage group, where did they get this recording from, how did they record us and now they are coming out to comment. I am amazed how this thing happened," the other co-chairman, Atanas Atanasov, told BTV. "We held a meeting of the parliamentary group to discuss what happened during the week, to introduce the colleagues to everything related to the negotiation process, to discuss the risks before the creation of a majority and a government," he added.


Tags: recording, Democratic Bulgaria, Hristo Ivanov, There is such a people, BSP