A Factory for Nitrile Gloves was Opened in Plovdiv, First of its Kind in the EU 800 thousand nitrile gloves per day for healthcare, industry and household needs will be produced by the Plovdiv factory, which was officially opened today. It is the first on the territory of the EU, with BGN 13 million invested in its construction.

The new assembly line will be operational next week. More than 100 people will be employed in the enterprise already in the first year of production. 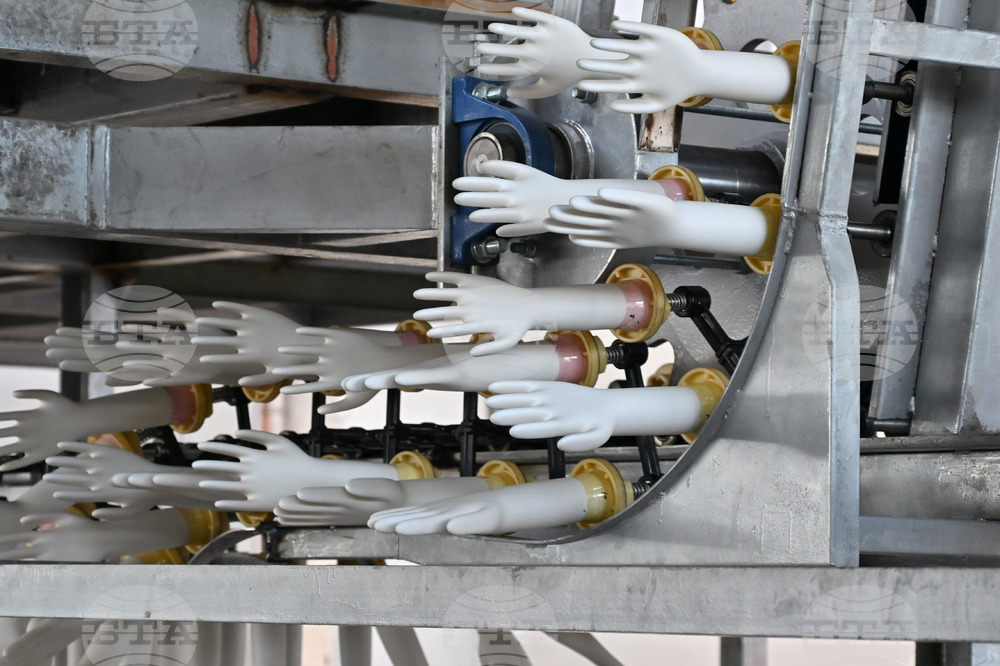 “We have ambitions for expansion”, announced Georgi Petkov, Chairman of the Board of Directors of the Plovdiv company.

"We sincerely hope to quickly find partners across Europe so we can start to actualize and expand the production as quickly as possible so that we can produce more and more and reduce the dependence on the Asian manufacturers of the whole of Europe."

“With these products, the Plovdiv company has a chance to be a leader in the largest market in the world – the EU market, and this is a unique opportunity”, Deputy Mayor Stefan Stoyanov pointed out. 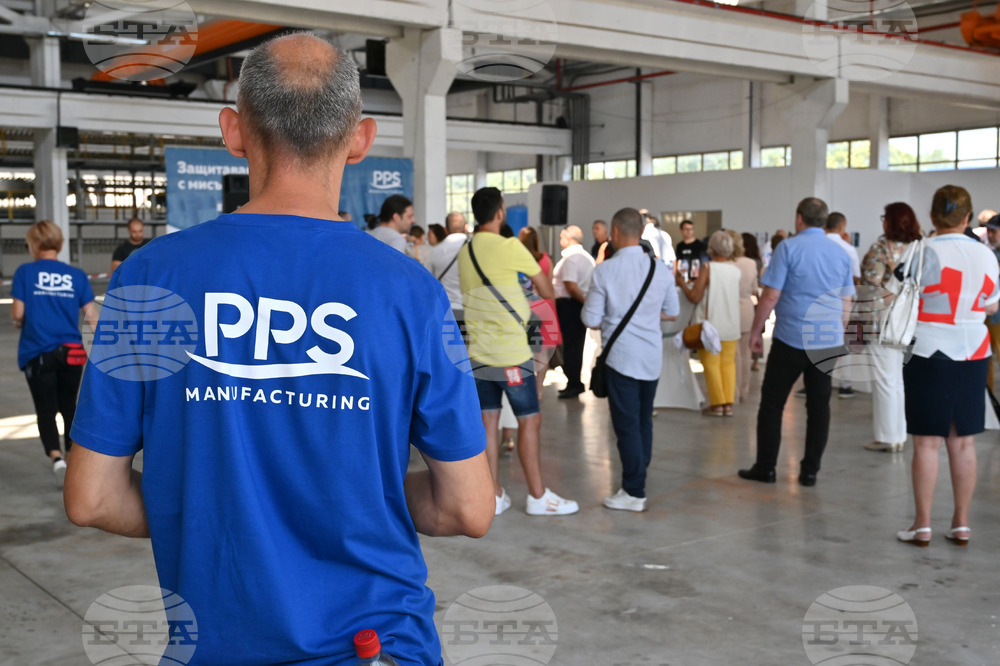 He defined as positive the tendency in recent years in the economic zones near Plovdiv for more and more Bulgarian entrepreneurs to invest, "which is a completely new situation for the Bulgarian economy".

"Plovdiv has become the fastest growing city in the country. The dynamism and level of industrialization in the Plovdiv region is already above the average for the European Union, with high-tech productions that will still give a lot of added value and attract many people to come to live and work here".