Bulgarian Politics: BSP met with “We Continue the Change” to Discuss a Possible Cabinet “The first meeting with ‘We Continue the Change’ went well - we reaffirmed the management and legislative program that we put together two weeks ago. We have not commented on the structure and personnel composition of the Council of Ministers until the talks with ‘There Is Such a People’ and ‘Democratic Bulgaria’ are over”.

This was stated by BSP leader Kornelia Ninova after the talks with Kiril Petkov, Asen Vasilev, Nikola Minchev and Andrey Gyurov in the parliament building today.

“The colleagues from WCC put forward one request - that the mandate be held as long as it is necessary to adopt the anti-corruption legislation, the law on the Anti-Corruption Commission and to elect Boyko Rashkov as chairman. At the first talks, we will listen to all requests of all partners. We will then seek consent. For now, the most important thing is to reaffirm the legislative and management program”, Kornelia Ninova said after the meeting with "We Continue the Change".

“It is written in the program that we will make efforts to restore relations with the Russian Federation through diplomatic channels and not allow embassies to be closed. The program states that Bulgaria will seek talks with all possible gas suppliers, which includes Gazprom. As for the figure of Boyko Rashkov, the public should evaluate his work”, Ninova said in response to a media question.

"We Continue the Change" will name a prime minister at the second talks, she also said and clarified: “Only after we make sure that we have 121 deputies, we will talk about the personal composition of the Council of Ministers”.

“We discussed with WCC to leave the program open for proposals from ‘There Is Such a People’. We will give them the opportunity to supplement it, but stepping on what we already have”, Ninova also announced.

Today the Bulgarian Socialist Party will have talks with "There Is Such a People", and with "Democratic Bulgaria".

“We are looking for a majority. Everything will be normal and reasoned. We want a functioning parliament and to face the harsh winter ahead. If it works, it works. If not, we will go to elections”, concluded Kornelia Ninova. 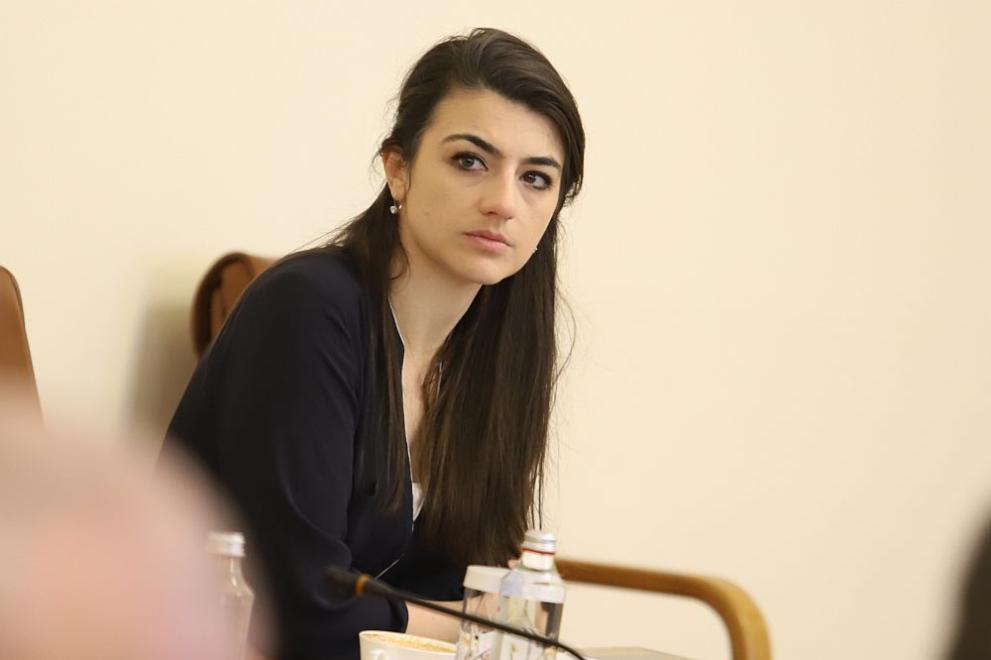 Borislavova: Without Rashkov at the head of the Anti-Corruption Commission, we will not participate in the government

“If the Anti-corruption Law is not adopted and Boyko Rashkov becomes the chairman of the Commission for Countering Corruption and Confiscation of Illegally Acquired Property (CCCCIAP), we will not give consent to participate in a coalition government”. This was stated by Lena Borislavova, head of the resigned Prime Minister's office.

Borislavova emphasized that when forming the future government from "We Continue the Change", "they will be guided by common policies and reforms, not by positions". She commented on the negotiations for a new cabinet during the presentation of the ACF report.

The resigned Minister of Justice, Nadezhda Yordanova, also took part in the event, but was laconic. "It depends on the negotiations and on the national leadership of ‘Democratic Bulgaria’ whether the party will insist on the chairmanship of Boyko Rashkov and the current wording of the anti-corruption law."

The Anti-Corruption Fund (ACF) presented for the fourth time its Annual Monitoring Report on the activity of state institutions against corruption at the highest levels of power, entitled "Anti-corruption institutions 2021: zero year".

The report analyzes the development of 49 key corruption investigations by the prosecutor's office and the practice of the Commission for Combating Corruption and Confiscation of Illegally Acquired Property (CCCCIAP).

The analysis clearly shows that the real picture of corruption at the highest levels of power remains hidden. 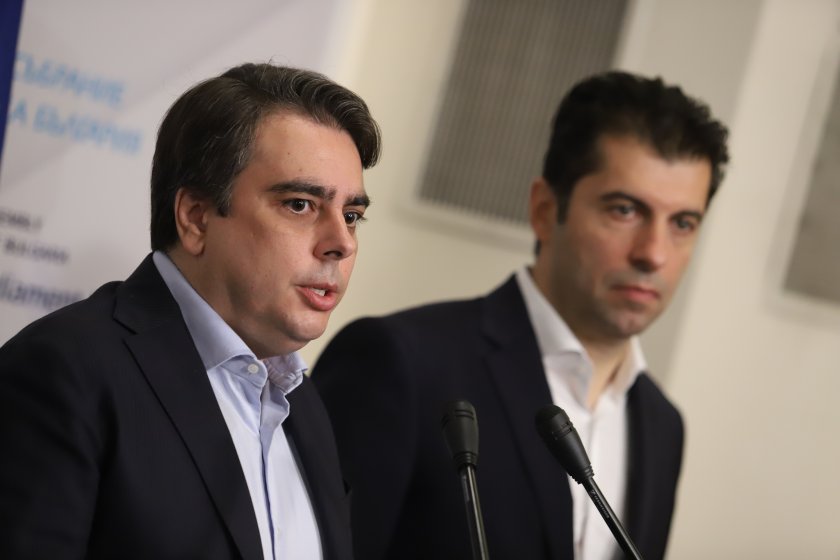 Asen Vassilev: We have not discussed who will be prime minister

“The name of the prime minister, the structure and composition of the future Council of Ministers have not been discussed”. This was stated by the Deputy Prime Minister and Minister of Finance in resignation Asen Vassilev.

According to Vassilev, “we must first see if there is a working parliamentary majority against corruption”. He assessed the negotiations with BSP to form a new cabinet as fruitful and promised to use the already prepared program.

“How the majority will be assembled is a matter for the mandate holder, so that the law on CCCCIAP is passed and Boyko Rashkov is elected as the head of the anti-corruption commission”, Vassilev said.

He emphasized that no option for prime minister was discussed.

Vassilev also commented on the relations with Russia, after the expulsion of 70 Russian diplomats and embassy employees, which was done by the resigned Prime Minister Kiril Petkov and became the reason for BSP's sharp reaction to "We Continue the Change" and their refusal to participate in negotiations with them on time of delivery of the first mandate. Then WCC decided to replace its candidate for prime minister and instead of Petkov, it was Vassilev.

"Relations with the Russian Federation have not been interrupted, there is a Russian embassy in Bulgaria and a Bulgarian embassy in Russia," he said categorical.