An An-12 plane of a Ukrainian airline carrying "dangerous" cargo crashed shortly before 11 p.m. last night in northern Greece near the town of Paleochori, about 40 km from Kavala.

Greek media publish photos from the crash site of the #Ukrainian An-12 The plane crashed near the town of Kavala in a field after the pilot reported an engine problem. According to preliminary data, there were ammunition on board that detonated after the disaster. pic.twitter.com/9RN0MrP9RK

Greek media quoted eyewitnesses as saying that the plane's engine was on fire, there were probably 8 people on board (Serbian media reported only three crew members) and about 11 tons of "hazardous materials", mostly explosives.

Local authorities said seven fire trucks were sent to the crash site but could not get close because of the ongoing explosions. One of the mayor's deputies told ERT that explosions were heard two hours after the crash. 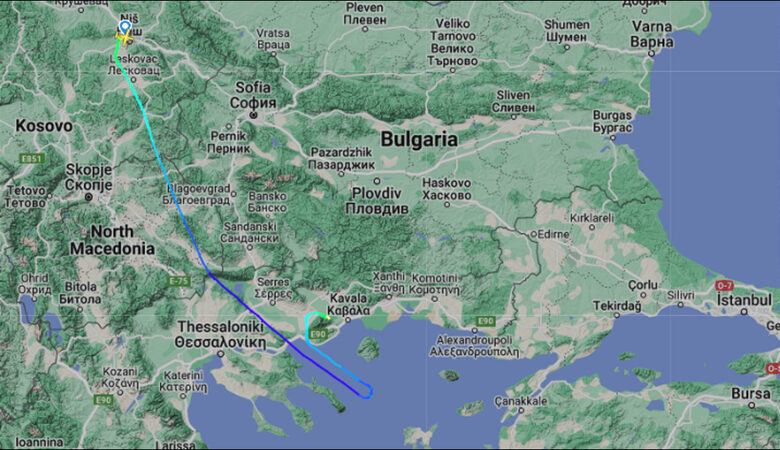 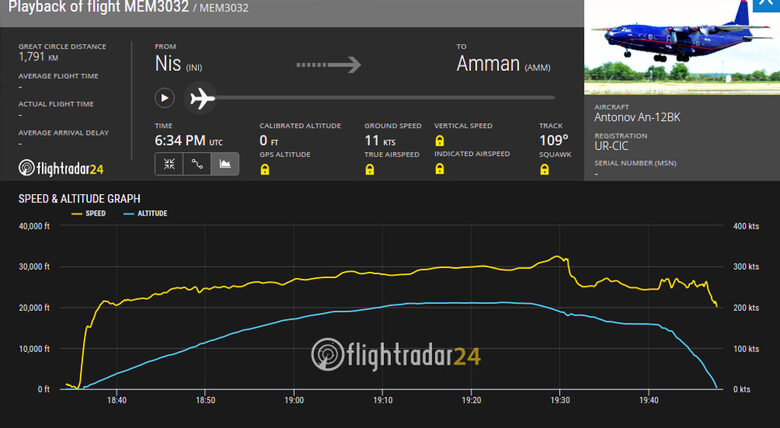 Firefighters have cordoned off a perimeter about 300 m from the crash site and are waiting for the morning to inspect the area with drones and for army sappers to enter, according to Kathimerini.

The regional mayor, Philippos Anastasiadis, said the evacuation of the village of Antiphilippi, with about 1,200 residents, may be required. 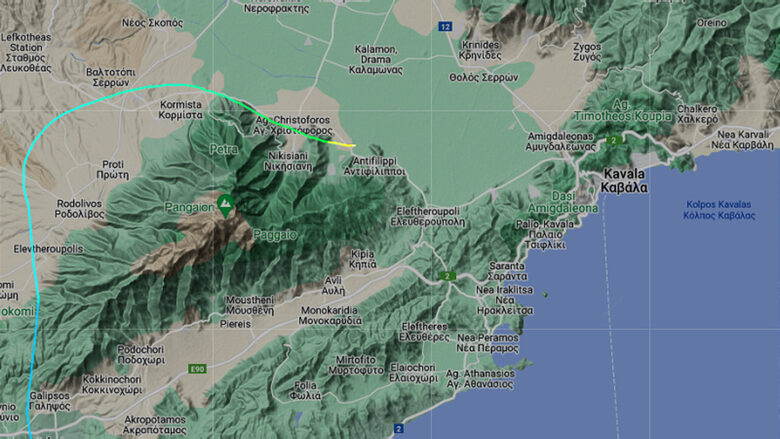 Greek civil aviation authorities said the flight was from Serbia to Jordan. The Soviet-made aircraft was operated by the cargo carrier Meridian. The airline's website says it was founded nearly 20 years ago and operates charter flights under "contracts with governments and non-governmental organizations for the transportation of humanitarian cargo, as well as closely cooperates with the United Nations and NATO for the delivery of emergency shipments, including military cargo and a dual purpose one".

Serbian media indicate that the An-12 took off from Nis, probably carrying ammunition, which the country exports to the Middle East, and the Belgrade-based "Politika" is owned by an American company, but is registered in Ukraine. The Serbian army no longer has such aircraft, although it used to have two. One crashed near Yerevan on December 12, 1988, and the second was sold in 1998 to a private airline in Bulgaria. 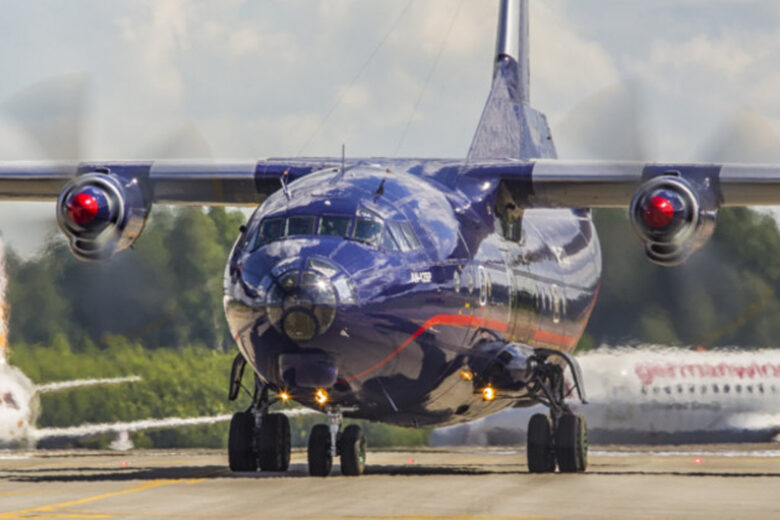 Greece's civil aviation authority said the pilot had alerted authorities to a problem with one of the plane's engines and needed guidance for an emergency landing. He was given the choice of landing at Thessaloniki airport or Kavala and he chose Kavala, which was closer.

But communication with the plane was lost almost immediately afterwards.

An-12 crashed about 40 km west of the airport and 2 km from Paleochori in a difficult area. 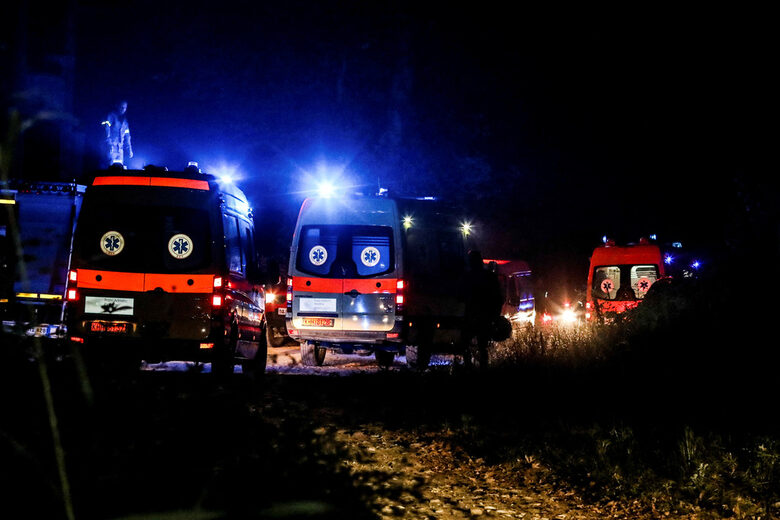