Candidate for Bulgarian PM: We will Return the Mandate to the President Unfulfilled

At 5:00 p.m., President Rumen Radev will receive the candidate for Prime Minister, nominated by the largest parliamentary group in the 47th National Assembly, Asen Vassilev, to whom, according to the constitutional procedure, he handed over the first exploratory mandate to form a government within the current parliament.

At a briefing in the parliament minutes ago, Asen Vassilev confirmed that he will return the mandate unfulfilled.

"Unfortunately, we did not manage to find 121 MPs to support the program. In this parliament, we managed to reach 117 MPs, we hope that in the next parliament we will have more MPs to support us," said Asen Vassilev, the candidate for Prime Minister in the draft cabinet.

Earlier today, the resigned Prime Minister Kiril Petkov stated that the mandate would rather be returned as unfulfilled. "We Continue the Change" failed to secure support from 121 deputies in the parliament, despite the talks held in recent days.

"We are entering a political crisis, our partners are waiting to see what happens. This crisis is costing the Bulgarian citizens a lot", Petkov said and added: "By this time - the mandate will be returned".

According to the Constitution, the GERB-SDS coalition will receive the second mandate. However, they have already declared that they will not attempt to form a government and they will return it.

President Rumen Radev will choose who to give the third term to. So far, the Bulgarian Socialist Party (BSP) and "Democratic Bulgaria" have given requests for readiness to try to form a new cabinet. 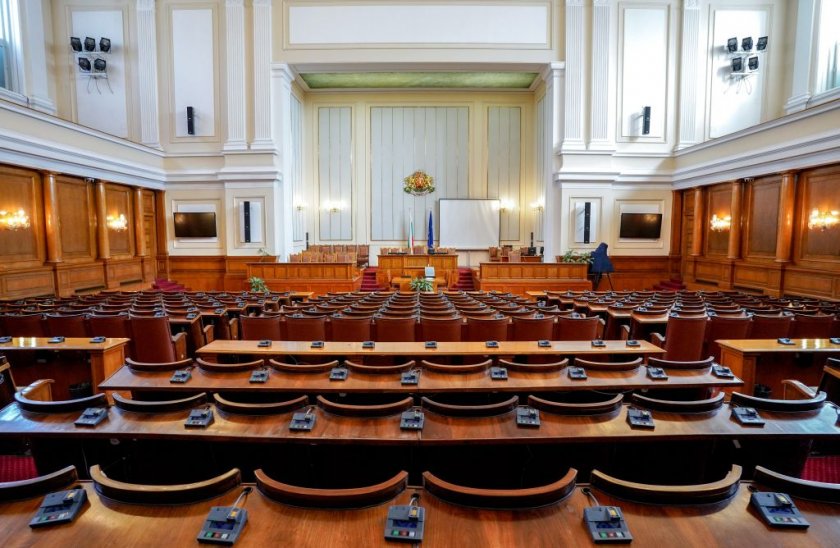