Will VR & Mobiles Replace PCs in the Future? PC or Not PC – That is the Question

Many players believe that PC gaming is extinct. You may have even seen statistics indicating that this is the case. However, to determine whether PC gaming is dying, you must first understand the video game industry's overall tale and what is happening on each platform.

Mobile games, console games, virtual reality games, and PC gaming are all part of the video game industry. As of 2022, mobile gaming has surpassed the competition, accounting for 48 percent of the market. As it rises, they may be able to grow their market share in the future. This is largely down to the games you can pick up and put down at will. Games like Candy Crush, Angry Birds, or perhaps mobile slots mean you don't have to stay invested in the game for hours on end. Instead, you can pick them up and play when it is convenient.

However, we used to read eulogies for PC gaming in articles and forums all over the internet on a near-monthly basis. You don't hear it much anymore, possibly because after years of doomsaying and pulse-checking, people have realized that PC gaming, like any other business with its ups and downs and in-betweens, is here to stay.

PC gaming means different things to different people, which explains why the hobby is so appealing and why no other platform can compete. On the one side, there are the undoubtedly snobbish, early adopters with cash to spend; individuals who will drop a grand on a new component as soon as it's released solely to claim to have the latest and best setup known to humankind. That's fantastic. The sheer power churning inside the best performance gaming PC will always be unrivaled. On the other side, the budget builders and dedicated gamers labor tirelessly to extract as much performance as possible out of the most affordable parts in the same games. 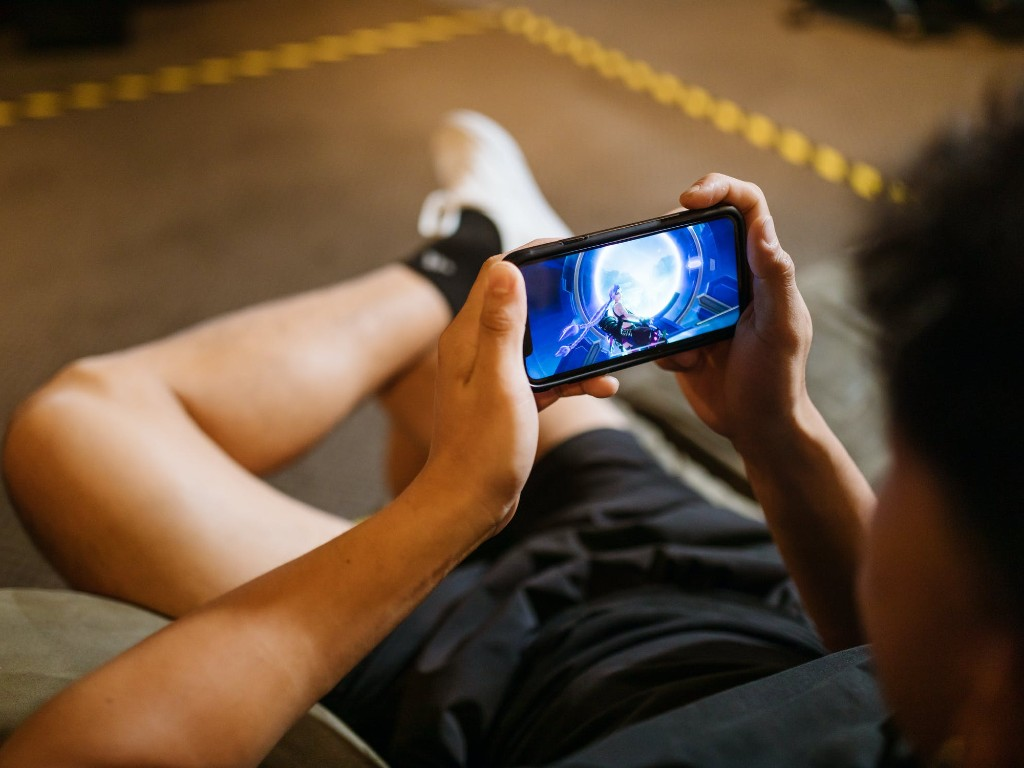 On the other hand, publishers and studios increasingly focus on the mobile market. When a game like Call of Duty Mobile earns millions of dollars, it sends a message downstream: focus on mobile and Games-as-a-Service, and have a consistent revenue stream. Because everyone has a phone, you have millions of individuals to target, potentially with new audiences.

As a mobile gamer, you become accustomed to other gamers rolling their eyes at the mention of mobile games. There is a widespread belief that all authentic video games must be played on a console or a PC. Mobile games can't be actual games because phones don't have the same processors or graphics cards — or the screen is too small to be enjoyable!

According to a recent survey, nearly one-third of the world's population plays mobile games each year. This should come as no surprise because we've seen how people have turned to mobile apps for amusement amid adversity recently. As a result, nearly all popular PC games have been converted to mobile. Therefore, the titles accessible on smartphone marketplaces must meet the needs of potential mobile gamers.

Consumer behavior in mobile gaming is undergoing a tectonic upheaval. Furthermore, technical innovation has been highly beneficial to developers. However, many aspects must be understood, and the emphasis should be on the needs of the gamers. Developers who grasp the behavioral shift will succeed. In contrast, others will struggle to exist in the ever-expanding mobile gaming business. 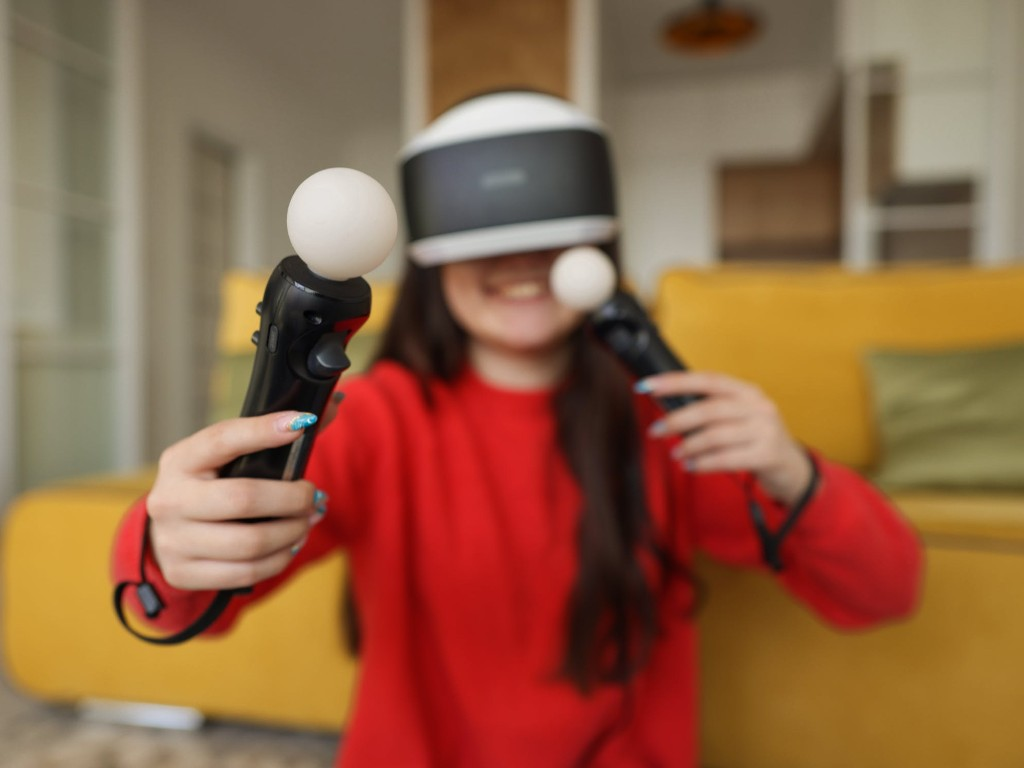 Video game developers have been working hard to give players a more intimate experience with the world of games. Haptic feedback and more believable settings are two methods they've tried to make this achievable. However, since Virtual Reality takes things a step further to immerse players in their gaming world, these technologies have become synonymous with gaming.

In 2022, you will be able to experience a few 'levels' of virtual reality. The first and most prevalent are wired and console/computer-driven. The console handles all graphic processing power and game storage and sends it to the VR headset. This approach works nicely if your computer has the necessary processing capability. The standalone experience is a far more approachable VR platform. It has no cords and requires nothing more than pairing your phone for setup and streaming. While it may not be as powerful as connected systems, it is the most carefree approach to enjoying a good VR experience.

I think it’s fair to say that each of these gaming platforms has room in a market the size of the gaming industry. Of course, there will always be advocates for each, but with some great choices, why can't we play all of them instead of picking and choosing one?